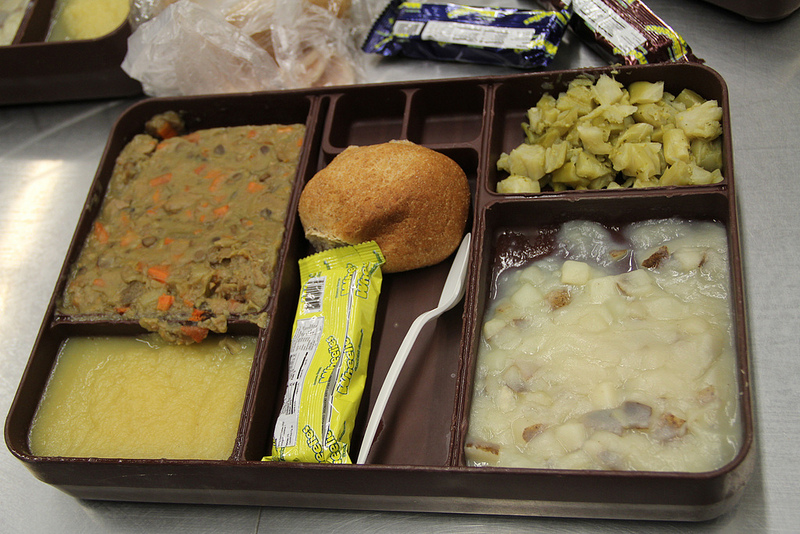 In 2012, Michigan embarked on a program designed to save the state money on prison costs.

The move was partly a workaround to lower the cost of paying union workers $15 to $25 per hour down to lower $11 to $13 wages paid at private companies.

But the state soon found itself grappling with human rights issues surrounding food. The number of kitchen health violations began to soar.

Since 2013, the state’s correction department issued more than 400 stop work orders against private employees, barring them from prison grounds due to misconduct.

Food problems were a major cause behind a riot in 2016 at one facility that cost $900,000 in damages, marking one of the worst incidents since the Michigan prison riots of 1981.

An audit found that another private contractor, Trinity, overbilled the state by $3.4 million.

In January this year, Michigan Governor Rick Snyder declared the arrangement a failure, and vowed to return prison food operations to the state on July 31.

Human rights advocates say the experiment serves as a cautionary tale against privatization in prisons as other states across the country look to cut down on corrections costs.