Mexico Retaliates With Pork Tariffs In Trade Tiff With US 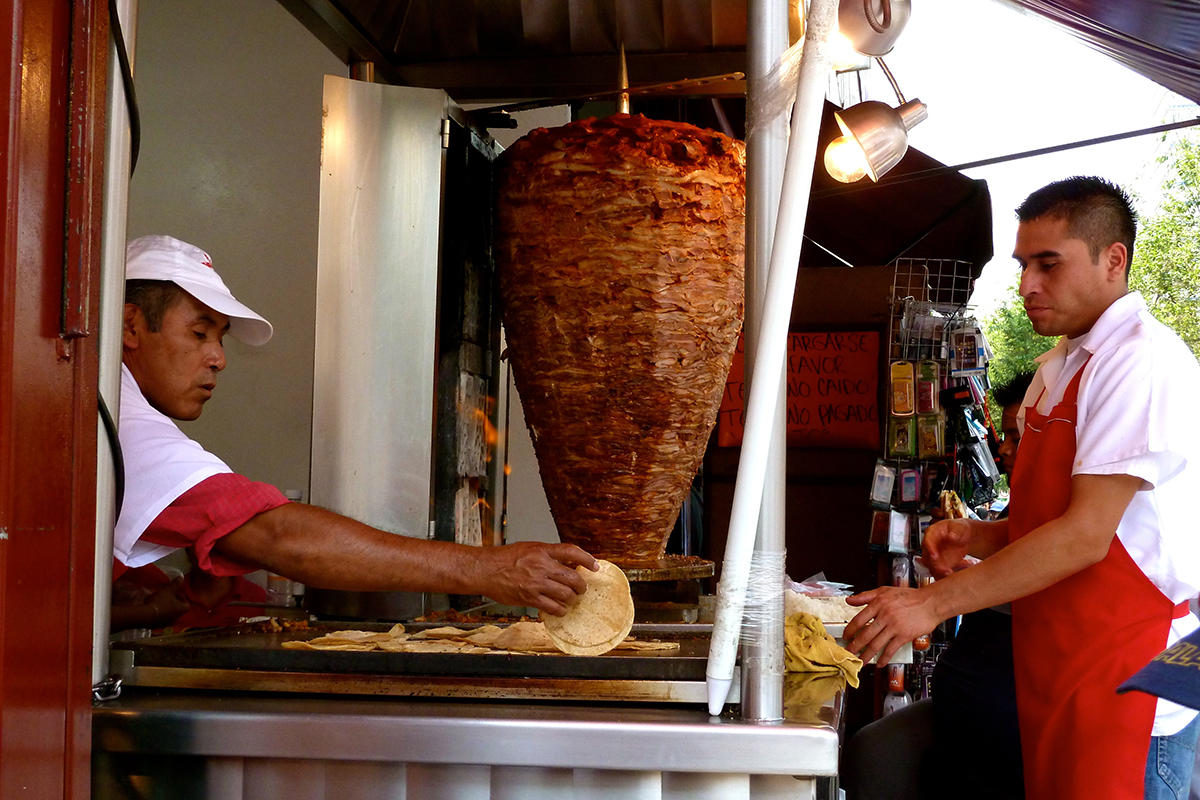 Mexico has announced retaliatory tariffs on pork from the U.S., along with taxes on other imported goods.

The country announced a 20 percent tariff apply to pork legs and shoulders. Mexico imports an estimated total of $1.07 billion in those commodities each year, 90 percent of which comes from the U.S.

The move follows last week's announcement from the White House that tariffs would be imposed on steel and aluminum imports from Mexico, Canada and Europe.

Canada has pledged to impose tariffs on U.S. imports, including whiskey, orange juice, steel and aluminum.

Mexico will also impose tariffs on apples, grapes, cheese, steel and other goods.

The trade skirmish comes just as the U.S. tries to hammer out new details of the North America Free Trade Agreement with Canada and Mexico.