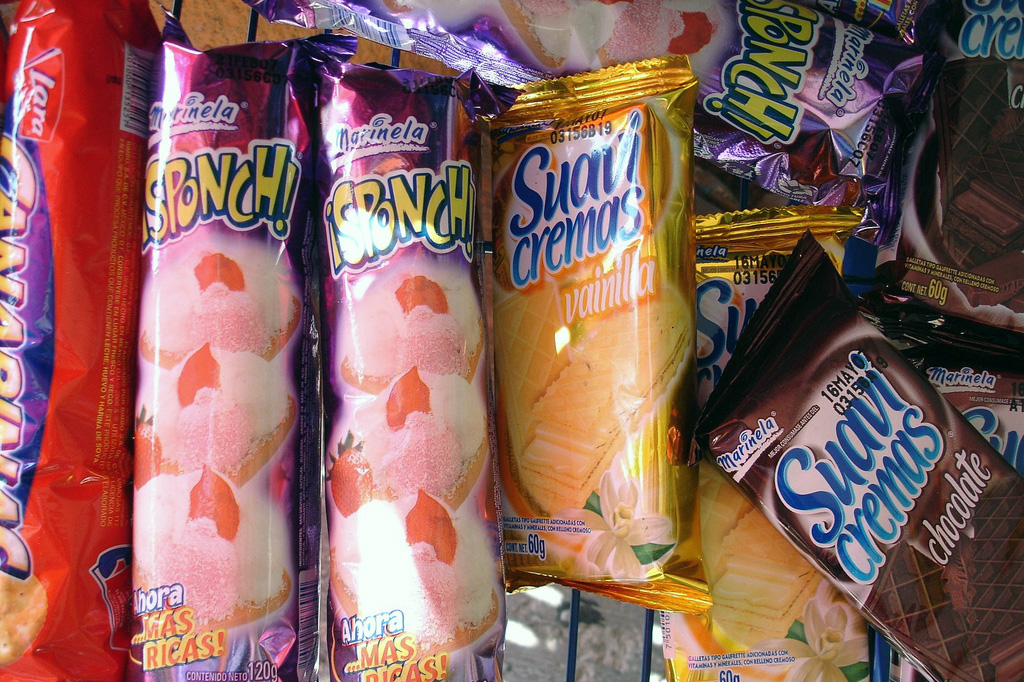 In a 317 to 164 vote, Mexico's lower house voted to pass a modified version of a bill that would levyÂ a tax on junk food and sugary drinks.Â President Enrique PeÃ±aÂ Nieto is expected to pass it into law.

High-calorie foods -- defined as foods containing 275 calories or more per 100 grams -- will be taxed at five percent of the package price. Sodas will be charged an extra eight cents per liter.

Earlier this year,Â the FAO reported (pdf)Â that Mexico had moved past the U.S. as the world's most obese country, and obesity-related diabetes is the number one cause of death for Mexicans.

However, Mexico's law seems to be about more than just encouraging healthier food choices.Â The Wall Street JournalÂ reports that this tax is part of a larger movement by President PeÃ±aÂ NietoÂ to increase Mexico's non-oil tax collections.