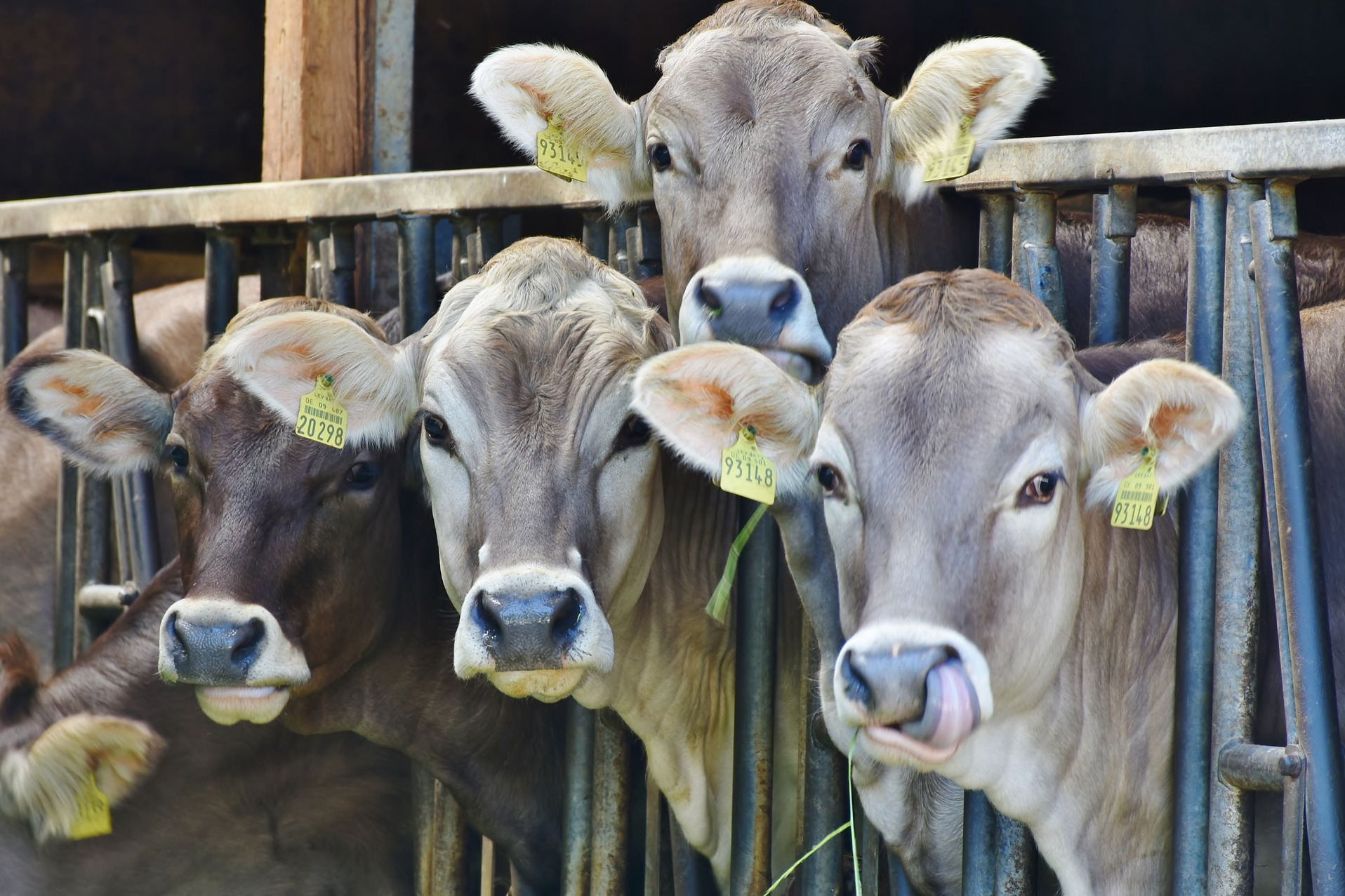 To meet China's demand for cheap animal protein, dairy-producing countries like the U.S., European Union, and New Zealand have retooled operations to make massive amounts of powdered milk for export.

Large-scale milk powder plants have cropped up across the country, and industrial dairies have expanded herds to keep up.

The industry group Dairy Farmers of America (DFA), which claims 13,000 members, has declared this pivot to exports as a long-term strategy to benefit its members.

A recent longform article on Civil Eats profiled a community in Nevada where the DFA group spent $100 million on a huge milk powder plant in 2014 to target the market in China.

The plant converts 1.5 million pounds of milk into 250,000 pounds of powder every day.

A mega dairy with 8,000 cows soon moved from California to within 80 miles of the plant.

Dairies have been consolidating over the last few decades, and the number of small farms has fallen away.

The number of dairy farms declined by 88 percent between 1970 and 2006, though the rate of milk production has increased by a factor of 12.

Global prices of milk powder have recently dropped to a two-year low, partly due to increased supply from dairy export powerhouse New Zealand.