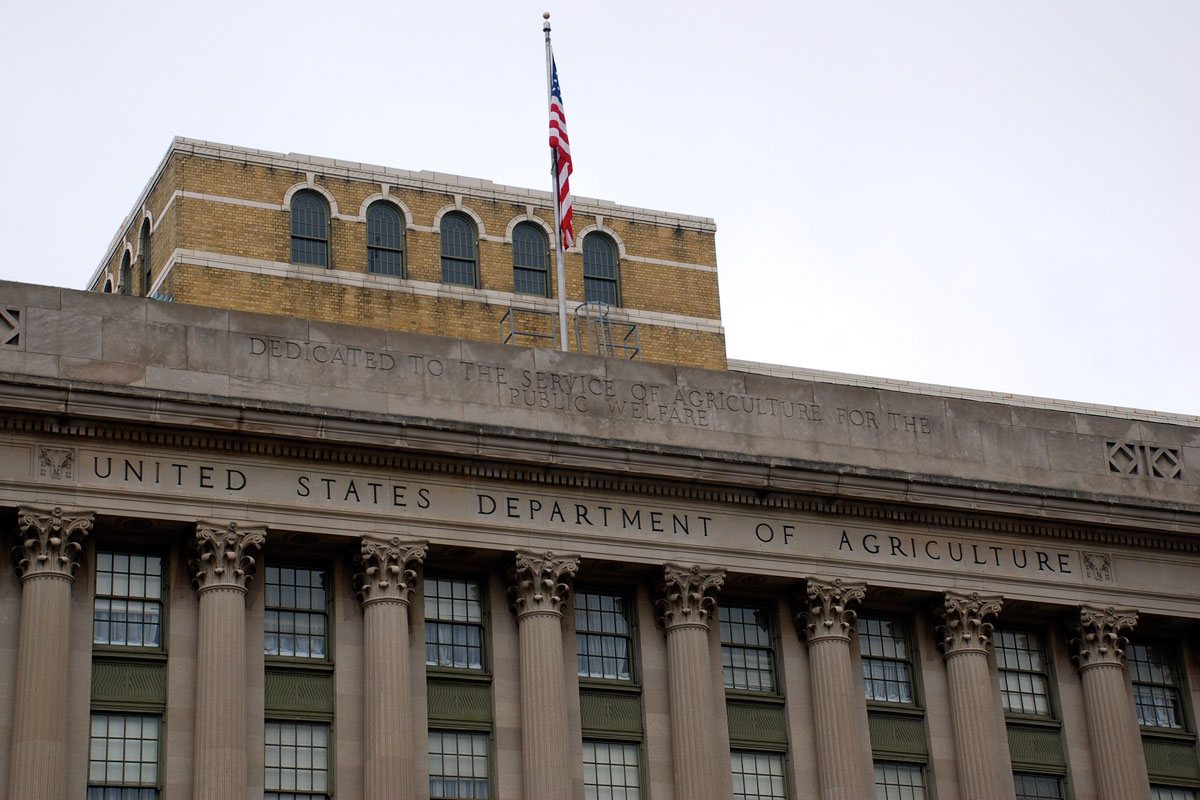 A whistleblower protection group says government oversight of animal treatment in U.S. slaughterhouses is broken. Federal inspectors who report inhumane handling at plants are punished and quietly moved to other posts, while the violations are ignored, the group states.

The Government Accountability Project (GAP), a nonprofit that gives legal help to people who speak out against wrongdoing in government or companies, points to the story of 29-year USDA veteran meat inspector Jim Schrier, a "slam dunk" case of retaliation.

Schrier had reported improper confinement and stunning of pigs, violations of U.S. humane handling rules, at a Tyson Foods plant in Iowa. According to Schrier, his supervisor became "very angry," and a week later he was transferred to a plant in another state 120 miles away.

"From his wife, his kids, his family, his friends, his house â€“ so that he doesn't have to be bothered by all the violations of the law?"

Federal employees are protected from retaliation for reporting waste, fraud or abuse in government operations. A new law signed in November last year made those protections even stronger, sparking the USDA to hire an ombudsman to protect them.

On the heels of complaints like Schrier's, the agency also appointed an ombudsman specifically to resolve inspectors' reports of humane handling.

But the Kansas City Star reported that yet another possible case of retaliation could be brewing in Kansas after a meat inspector's complaints to the ombudsman were glossed over, and the inspector was reassigned to a different plant. GAP is advising that inspector.

In 2010, Amanda Hitt defended Dean Wyatt, a USDA veterinarian who said during a congressional hearing that he was punished when he tried to enforce slaughter regulations that were ignored.

A federal audit in May found that meat inspectors are inconsistent in their enforcement of humane animal handling regulations.

Hitt paints a picture of an agency that has lost its way, and an industry that has successfully hijacked its own oversight. She said she had spoken to "at least a half-dozen people" at the Tyson plant who echo Schrier's claims, but are afraid they'll get fired or moved if they speak up.

"So [the inspectors] are good little boys and girls, and they get along and everything goes just fine and the plant gets what they want and everybody's eating high on the hog. Literally, right?Â The problem is, there's a price to pay in public health, in ethics and good government."

Whistleblowers in the factory meat industry are facing a new threat. Activists in 2010 secretly recorded videos showing abuse at slaughterhouses. Since then, eight states, including Iowa, have passed so-called "Ag Gag" laws criminalizing covert video recording at livestock facilities, and more than a dozen more bills are wending their way through legislatures.

USDA officials have argued that undisclosed "history" was a factor in the decision to move Schrier to a different plant, and that he needed a fresh start at a new location.

In an email interview with a spokesman for the USDA's office of Food Safety and Inspection Service, the spokesman declined to discuss Schrier's case, saying the office would not comment on private personnel matters.

But he rejected the notion that the agency is ceding inspection authority to slaughterhouses. He said since 2009, the agency had created 24 new positions to oversee humane slaughter, clarified policies surrounding sick animals, and boosted training for inspectors.

He points to an OIG audit finding that the agency's appeals systems for humane handling issues "are working well, and that FSIS appropriately handles humane handling violations that are identified by FSIS personnel and challenged by slaughter establishments."