McDonald's Sales Dip For First Time In Nearly A Decade 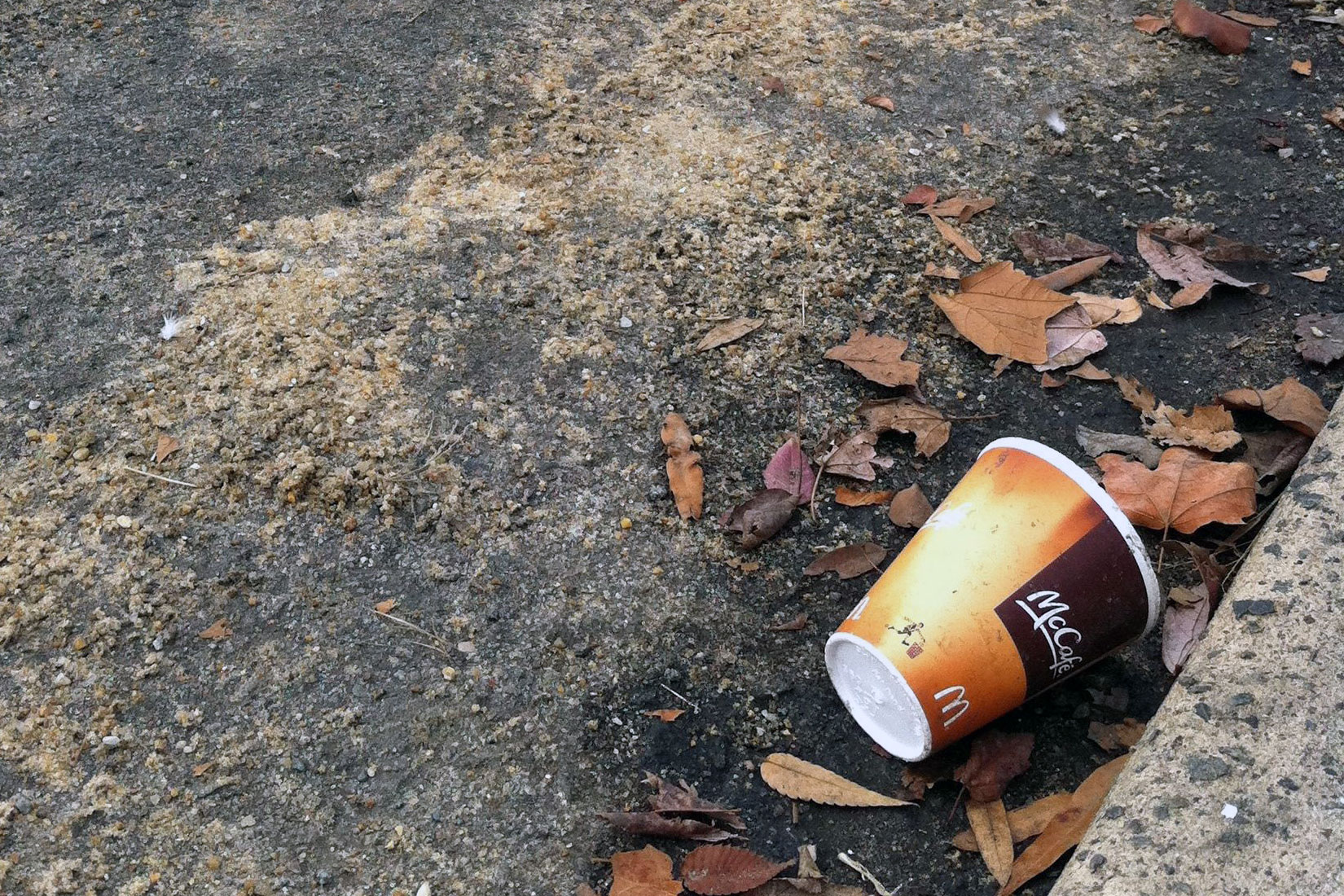 The fast-food chain reported sales in stores open for more than a year had dropped 2.2 percent from last October.

McDonald's CEO Don Thompson pointed to the demands of the "global marketplace" as a reason for declining sales. A combination of changing customer wants and needs as well as increased competition from other restaurants like Wendy's and Burger King have left their mark on the company's bottom line.

Traditionally, "millennials" -- those age 16-34 -- were supporters of fast-food, but those consumers are now valuing "fast-casual" options, like Panera. The same group also values local and organic options, and is becoming more health-conscious.