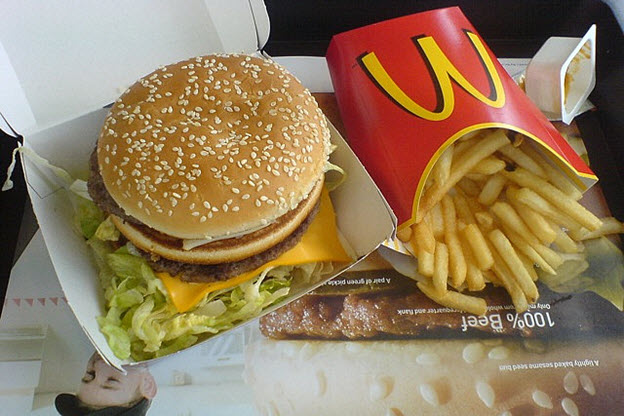 McDonald's reported a decline in same-store sales from last November to the tune of almost five percent.

This month's numbers mark a 13-month consecutive decline in sales for the fast-food giant.

McDonald's took a hit globally after a Chinese chicken supplier scandal earlier this year, and locations in Russia are under investigation by consumer-safety officials.

These concerns are not the real issue, however. A combination of misunderstood demand and ineffective marketing have sent the company's profits tumbling.

"Fast casual" restaurants, like Chipotle and Panera, are growing.Â In response, McDonald's has increased custom offerings, which take more time to prepare. ItÂ is also raising prices on old standards, like the Big Mac.

The company is expected to announce financial performance Wednesday.