McDonald's Japan To Post First Loss Ever After Food Scare 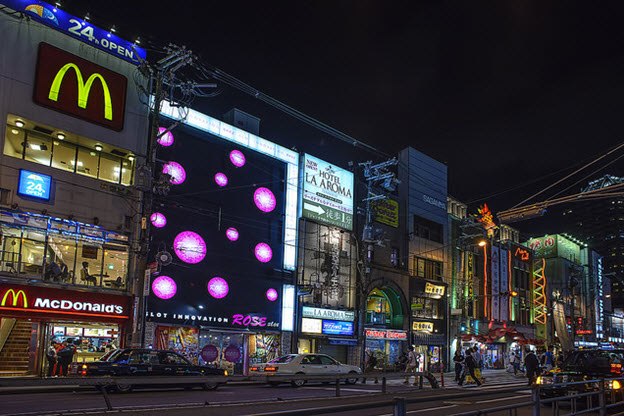 McDonald's Japan will post its first-ever net profit loss in 11 years in the aftermath of a chicken supplier scandal.

Earlier this year, video showing food suppliers to McDonald's and Yum! Brands in China and Japan mishandling meat rocked the fast food industries in both countries.

Since the incident, McDonald's has severed ties with the supplier, Shanghai Husi Food Co., and even gone as far as to halt chicken imports from China.

McDonald's had initially expected a 6 billion yen increase this year but is now anticipating a 17 billion yen loss -- or 157 million dollars.

The company is now posting countries of origin on its website, as well as exploring options in Brazil for chicken products.