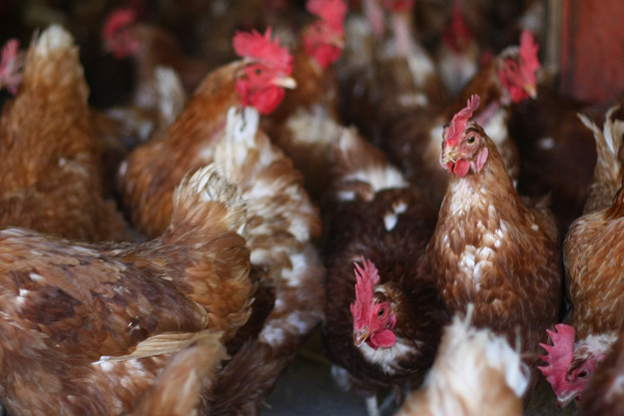 A major egg supplier to corporations like McDonald's and Target is under fire after an animal rights group uncovered mistreatment at the supplier's plant.

Mercy for Animals went undercover at Sparboe Farms and taped chickens in inhumane conditions. Workers swung chickens by their feet, and their beaks were clipped.

McDonald's immediately dropped the supplier, but Mercy for Animals didn't believe it was enough.

"There's a culture of cruelty and neglect at McDonald and its suppliers," director of operations Matt Rice said.

Sparboe says it's the fifth largest egg producer in the United States. The Food and Drug Administration found "serious violations" at Sparboe facilities, including unsanitary conditions.

Sparboe's president, Beth Sparboe Schnell, has announced a "sustainability task force" to address the concerns brought forth by Mercy for Animals.