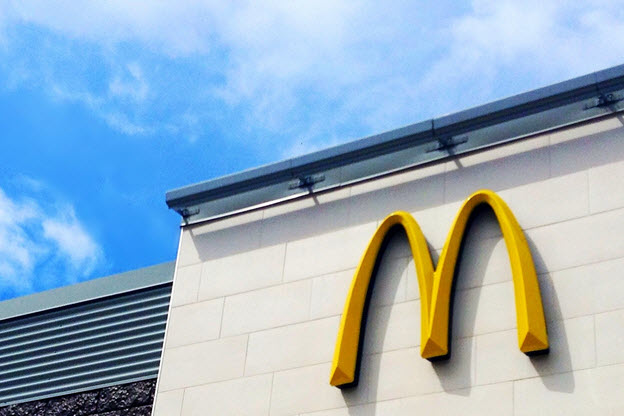 McDonald's CEO Don Thompson will step down at the end of February after only two and a half years.

The company has been weighed down by slumping sales and food safety scares abroad for more than a year.

McDonald's has struggled to keep up with "fast casual" restaurants like Panera, and Thompson was criticized for trying to do too much at the same time.

Senior vice president Steve Easterbook will succeed Thompson as CEO. Easterbook previously worked for McDonald's from 1993-2011, when he left to become CEO of UK-based Pizza Express and Wagamama restaurants.