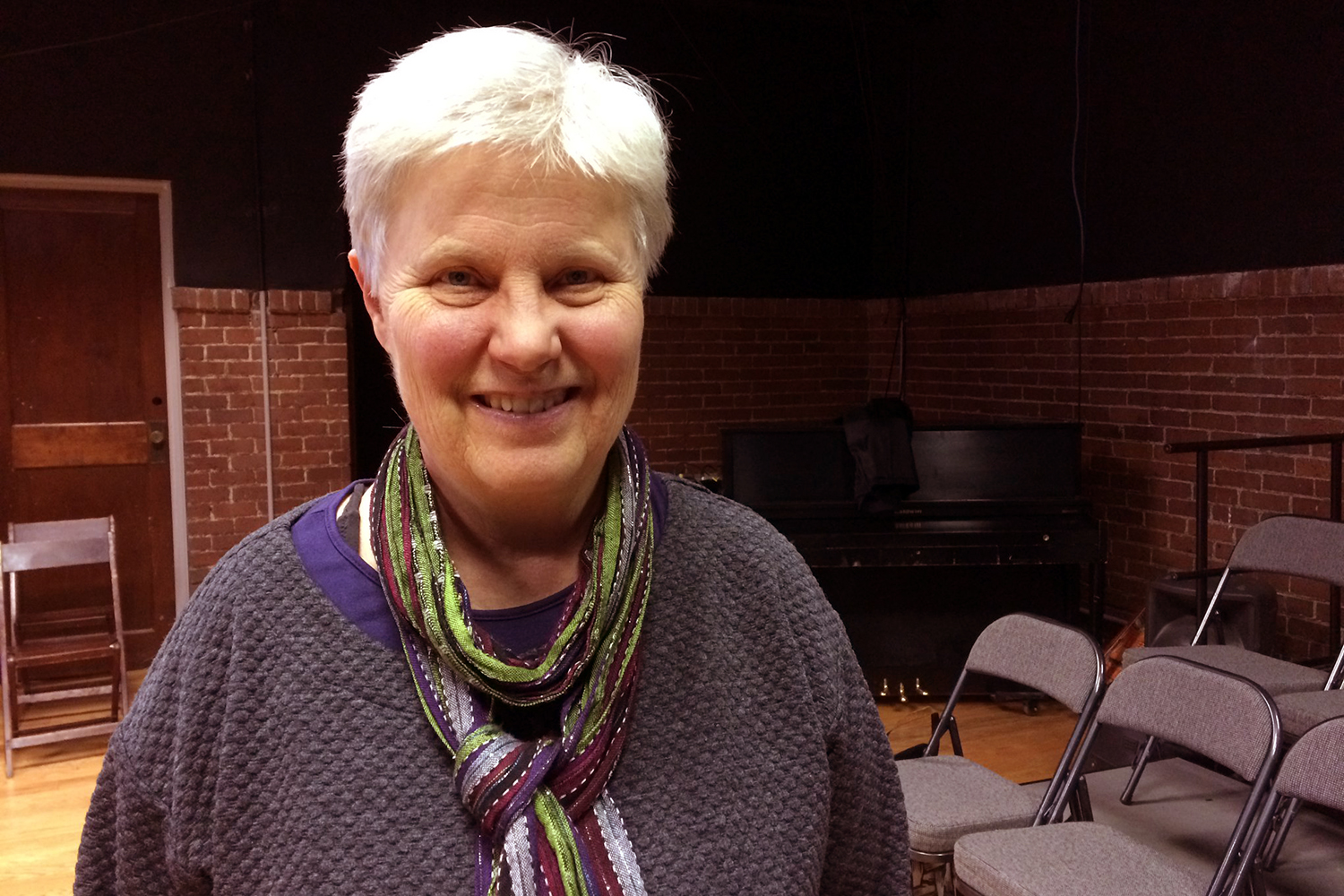 On this week's show we take a look at farmland transitions. As the farming population ages, who will take reins? We've got farmers hanging up their hats, with no one to take over the family farm, and we've got young people, anxious to get started farming, with no land to call their own.

We sit in on a workshop with Mary Swander helping farmers map out what they would like for the future of their land, and we talk with two guys who worked out a sweet land deal just a few miles outside of town.

Iowa's Poet Laureate, Mary Swander, has been touring the US with her play "Map of My Kingdom" about the delicate process of transitioning farmland from one generation to the next. Indiana University's Elinor Ostrom Project brought Swander to Bloomington to perform the play and to offer a Legacy Letter Workshop for farmers, to help guide them through the first steps in opening up a conversation about the future of their farmland. Swander talks about what's at stake when landowners fail to plan ahead.

John Byers owns some land just a few miles outside of Bloomington, Indiana. He loves the idea of local food and sustainable agriculture but knew he wasn't the person to farm the land. Grant Pershing, after working for seven years on other people's farms, was ready to branch out on his own. He had trouble securing a loan for property that would work for his plans. Pershing and  Byers entered into a long-term leas agreement that meets both of their needs. Grant Pershing started Blue Hour Farm, now entering its 3 season.

For more resources on Land Transitions, check out Young Farmers Coalition, and Center for Rural Affairs.

Also on the podcast this week, Havest Public Media reports on meat consumption trends,   and Chef Daniel Orr shares a favorite recipe for some of the earliest wild edibles.