A Foodie Democracy: Occupy Wall Street And The Co-op Model 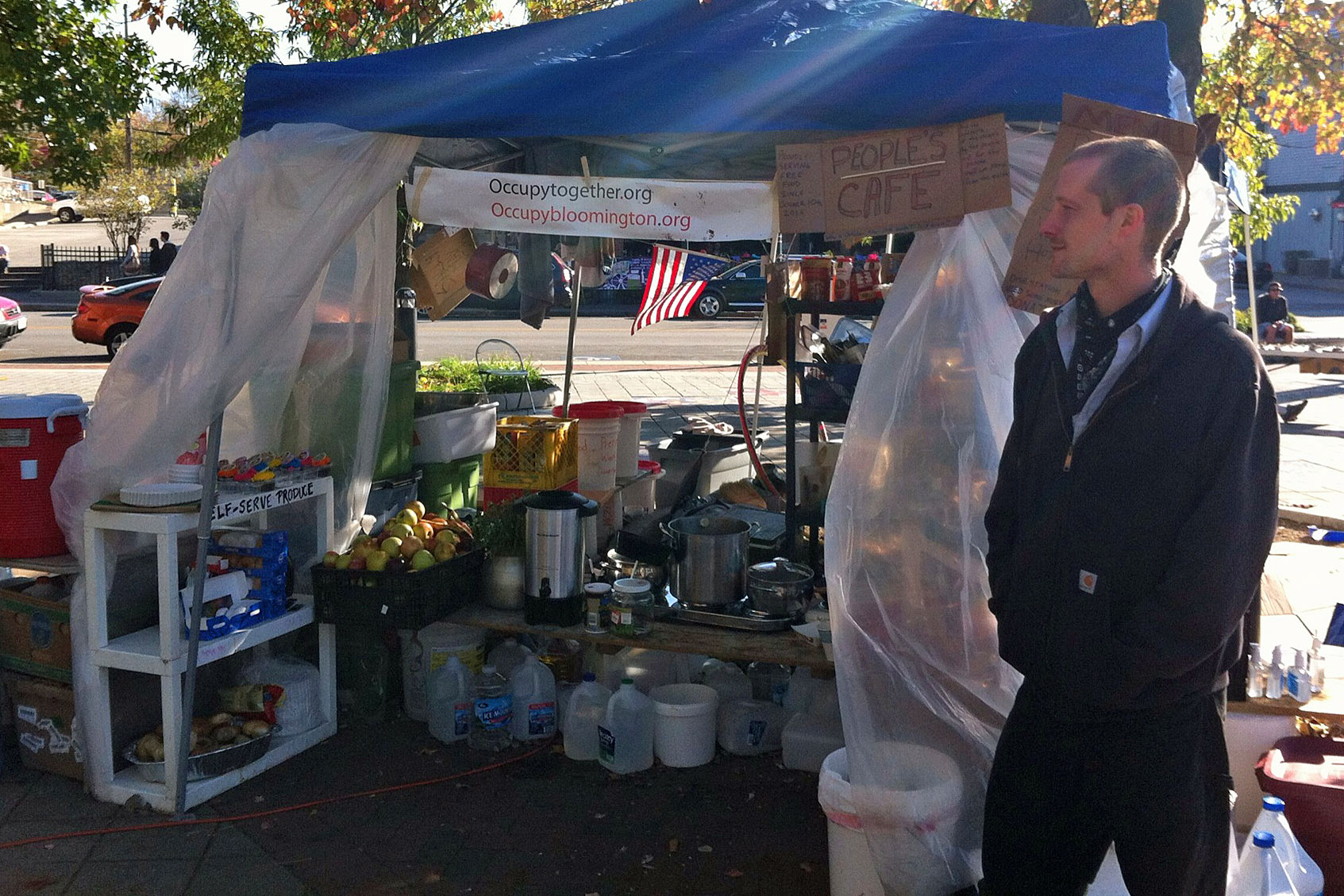 How are food and Occupy Wall Street connected? One way may be the co-op model.

A co-op (cooperative) is owned and managed by its members -- everyone has a say in the business. The co-op model has been used for food, credit unions and housing, but potentially any business could become a co-op.

"The whole point of Occupy Wall Street is reacting against corporate structure and the fact that people have no control over the economy is what's at the heart of it. Co-ops are a concrete way to address that," executive director of the British Columbia Co-operative AssociationÂ John Restakis says.

Food co-ops are often small, local and community-owned. Like other co-ops, members pay for their share in the business which entitles them to a say of what happens to the profits.

Supporting food co-ops gives the consumers a say not only in their democracy, but in what they eat.

Are you a member of a co-op, food or otherwise? How does your participation in the co-op make you feel? Earth Eats is a democratic community, so share your comments!