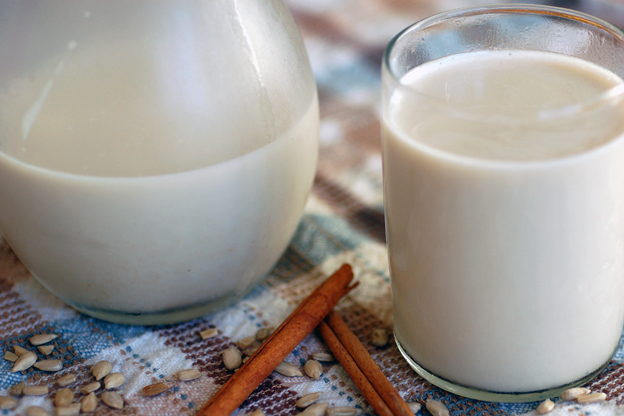 Raw milk has seen a fight -- from the August 3 raid and arrest of the "Rawesome Three" to recent E. coli illnesses tied to the product.

Portland, Maine thinks it may have a solution.

A package deal sent to the city council asks for raw milk to be legalized at farmer's markets, but any vendor who sold the milk would also have an information sheet attached.

The fact that raw milk isn't legal is news to Portland vendors.

Maine is one of 30 states that allow for the sale of raw milk in some manner, although it's illegal to sell raw milk in schools or hospitals.

Some small farmers don't agree with the placards for raw milk consumers. They are concerned soon farmer's markets will be inundated with warnings and regulations.

Council member Cheryl Leeman however thinks it's a happy medium.