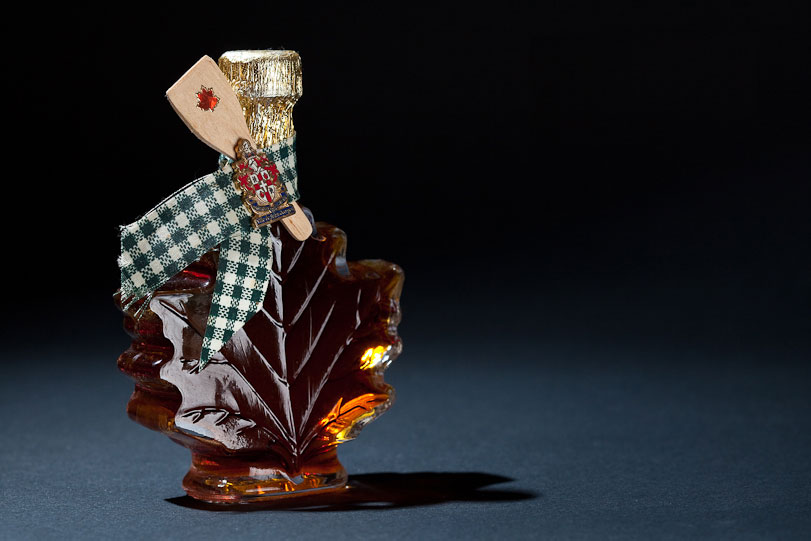 Quebec provincial police have apprehended three men believed to be behind the largest maple syrup heist in Canadian history.

According to authorities, some $18 million worth of syrup went missing between August 2011 and July 2012.

The arrests follow an investigation that spanned three Canadian provinces and even reached into the northern United States. Five other suspects remain at large.

Americans: What's On YOUR Waffles?

In tandem with the arrests, 1,000 barrels of syrup were seized from the New Brunswick-based S.K. Export, Inc.

Still, thirty percent remains unaccounted for. Simon TrÃ©panier, interim director of the Federation of Quebec Maple Syrup Producers (FPAQ), fears it may already have been sold in the United States.

"We're asking the [U.S.] government to help us with that," TrÃ©panier told the CBC.

The stolen syrup was pilfered from the "strategic maple syrup reserve" kept by the FPAQ.

That reserve, worth an estimated $30 million, is stored in a warehouse that is fenced, locked, and visited regularly, said Serge Beaulieu, FPAQ President, as reprinted at CNN.

Police believe barrels were siphoned off gradually over the course of the year.

Quebec supplies up to 80 percent of the world's maple syrup.