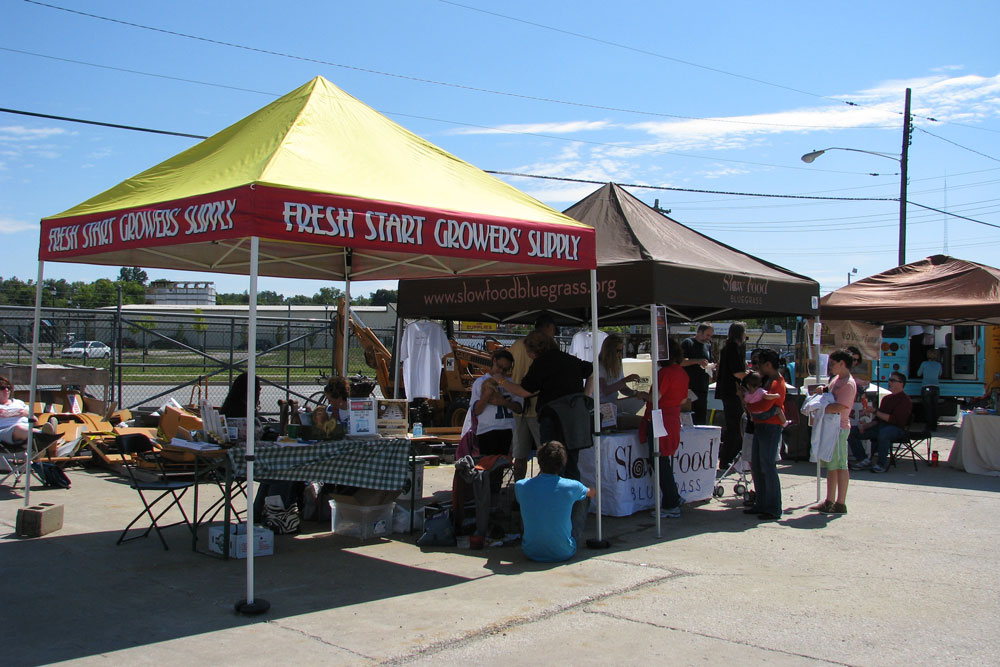 A 24-acre food hub, business incubator and green-living wonderland has dropped plans to include a $40 million composting facility that drew fire from community activists.

The West Louisville Food Port facility was originally slated to include a plant from Indiana-based Nature's Methane that would convert food waste into biofuel.

Community members and some city officials were concerned the facility would eventually pollute nearby neighborhoods.

The lot where FoodPort will be build sits on an old factoryÂ site where residents suffered health problems from industrial waste for decades.

Despite the break from FoodPort plans, Nature's Methane has announced it still intends to build a facility in Louisville. The company postponed a presentation to the city's zoning board for a second methane power plant amid widespread opposition to the food hub facility.

FoodPort expects to break ground on the remaining parts of the $25 million facility early next year.