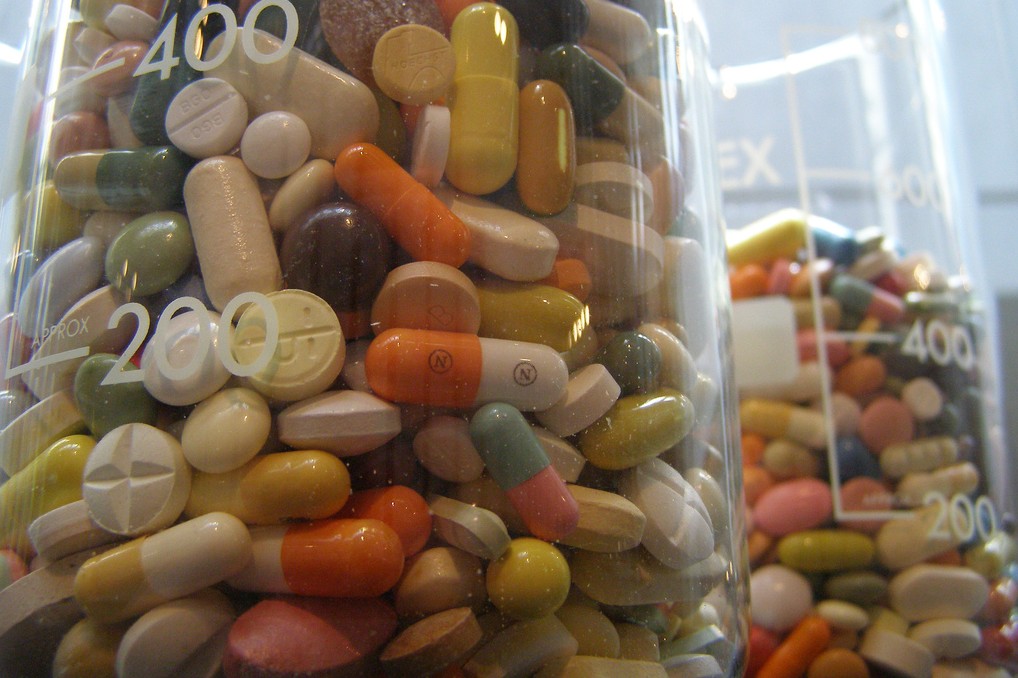 Antibiotics, which are often used on livestock to promote weight gain and to reduce the spread of illness in crowded barns, can currently be purchased over the counter by farmers.

New guidelines from the Food and Drug Administration hope to change that by stipulating that farmers should use antibiotics only to treat illness in livestock, and only under the supervision of a veterinarian.

Scientists have long cautioned that the over-use of antibiotics in livestock for non-medical purposes has contributed to an increase in antibiotic-resistant bacteria in animals and humans.

Critics are quick to note that the FDA's new recommendations are guidelines. This means they are not legally binding.

The agency is relying on cooperation from drug manufacturers to ensure the guidelines are met.

According to federal officials, many manufacturers have largely agreed to change their labels to reflect the new policy.

Decades For A Rule Change

The FDA explained that a formal ban on over-the-counter antibiotics would require that each individual drug receive its own hearing. The process would take decades.

Richard Wood, chair of the Keep Antibiotics Working coalition, is dissatisfied with the FDA's excuse.

Michael Taylor, the FDA's deputy commissioner for food, has a more positive outlook on the change.

"We're confident that it will result in significant reductions in agricultural antibiotic use and reductions in resistance pressure from dangerous bacteria," he says.

Factory farms are more likely than small farms to use antibiotics to pre-empt illness and spur animal growth.

This is because smaller farms tend to keep their livestock in cleaner, less-crowded environments.

Still, some people worry that the new guidelines will have a greater negative effect on small farmers than on large agri-businesses.

A commenter on AL.com, a hub for various Alabama news outlets, points out that "the large factory farms will have their staff vets write all the [prescriptions] they need while the small farmer will have to go to the vet every time their livestock needs medication."