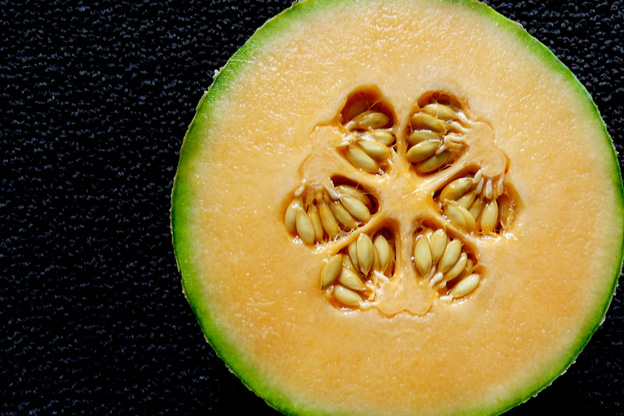 A congressional hearing has found that the group charged in preventing food-borne bacteria outbreaks actually caused one of the worst outbreaks in history.

The listeria outbreak that killed 30 and sickened over 100 others this past fall was traced to Colorado's Jensen Farms. Reports found that, when inspected, the company was not cited, and significant problems were allowed to go unchanged.

Private company PrimusLabs subcontracted Bio Food Labs to do the inspection. During the inspection, water used to wash cantaloupe was not treated with chlorine or any other anti-bacterial substance -- going against FDA recommendations. No points were taken off the report even though the violation likely contributed to the contamination.

The company also used equipment that was not easily cleaned.