No Link Between Organics And Human Health, Study Says 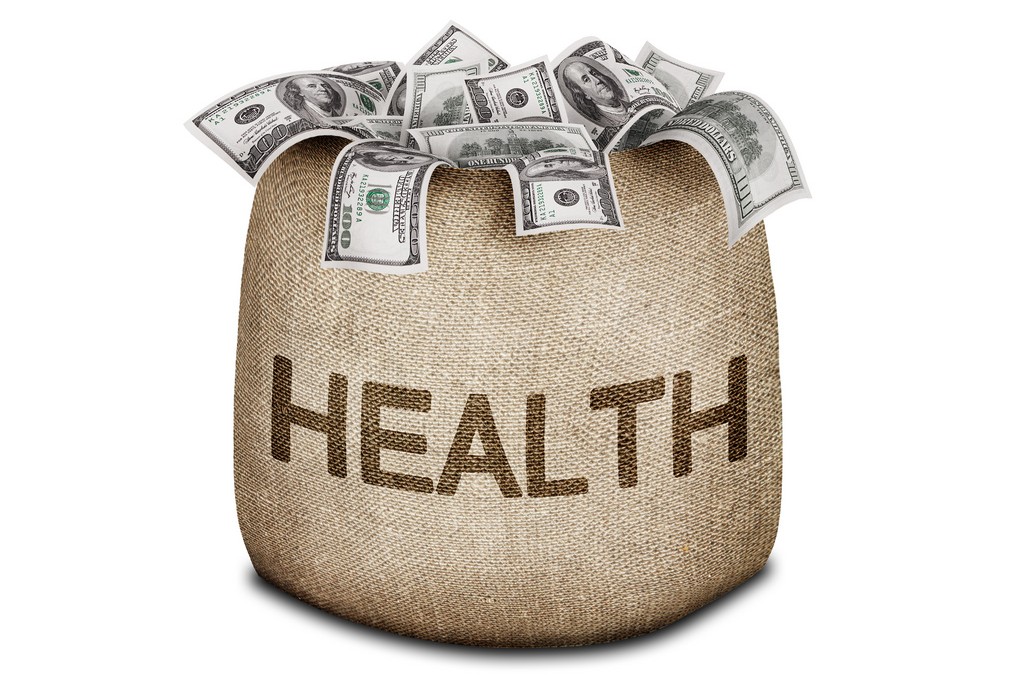 A new study finds no evidence that organic foods are healthier than conventionally-grown alternatives.

Researchers at Stanford University amalgamated results from 200 peer-reviewed studies that assessed differences between organic and non-organic foods and between the people who eat them.

Most of the studies looked at the nutritional contents of the foods as well as their levels of pesticides and harmful bacteria. Some of them focused on potential connections between organics and human health conditions like allergies or eczema.

Proponents of organic foods have been quick to leap on weaknesses in the study, several of which have been acknowledged by the study authors.

Several studies bucked the overall trend, identifying health benefits including higher levels of some nutrients and omega-3 fatty acids; others had inconclusive results.

Benefits Beyond The Human

Critics have also contended that the Stanford study does not account for the ethical motivations that drive many organic consumers.

Organic farming methods have been proven to be less damaging to the environment than conventional methods.

Also, by refusing to purchase organic livestock and dairy, consumers are choosing to support farms that raise livestock in conditions that do not require antibiotic use to prevent rampant disease spread among animals.

"The whole point of organic food is that it's more environmentally sustainable," critiquesÂ Michael Pollan. "That's the stronger and easier case to make."

Critics of the study are also claiming that few organic consumers cite nutrition as the main reason for their choices.

"Plants make their own vitamins. The vitamin levels should not be expected to differ significantly (between organic and conventionally-grown produce). The mineral content might," says food policy critic Marion Nestle. "But even if organics have higher levels of nutrients, so what? . . . Just as with supplements, additional nutrients do not make healthy people healthier."

And while the study does claim that samples of conventionally-grown produce indicated pesticide levels well within federal limits, they also indicated that pesticide levels - as well as levels of irradiation, herbicides, antibiotics and several other contaminants - were significantly lower in organic produce.

Aren't those lower levels - in production and in the body - good reasons to buy organics?Â I'd call that doing exactly what it is supposed to.