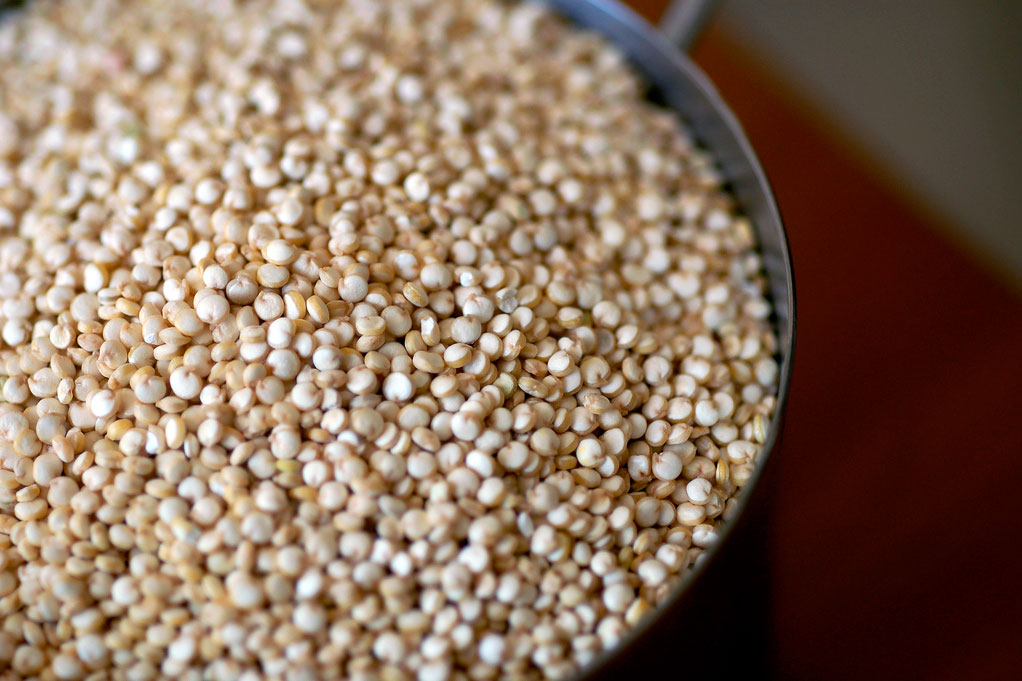 The Origin Of Tater Tots

We're exploring the school food system over the next couple weeks on Earth Eats. Last week, we spoke with blogger and mom Mimi Ito. This week, we speak with Janet Poppendieck, author of Free For All: Fixing School Food In America. "It is a fundamental characteristic of our species that we have to teach our young what's good to eat," she says.

In January, First Lady Michelle Obama's Let's Move campaign helped draft new guidelines for school lunch nutrition which now includes more fruits and vegetables, more whole grains and a gradual reduction of sodium over the next ten years. But how did the government get involved in providing food to school children in the first place? Poppendieck traces it all the way back to the 1930s.

One Man's Trash Is Another Man's Treasure

Sometimes more unusual materials find their way into the paper, like grass clippings. Most recently, they've started using the spent barley from Upland Brewing Company to create four beer-inspired colors of paper â€“ a process that is garnering national buzz.

Our first recipe today is the first of three soups. In spite of the see-sawing temperatures, it is still February, so Chef Daniel Orr suggests these recipes as a way to warm you up. The star of the dish is yellow lentils.

Quinoa is high in protein, but not only that, it's a complete protein, which means it contains a balanced set of essential amino acids. It's also high in iron, dietary fiber and it's gluten-free. You can sprout the stuff, and unlike the 12 hours it takes to sprout wheat, it only takes quinoa 2-4 hours to grow its little tendrils. It's no wonder this little seed has been called a superfood. We are using them in our Later-Winter Soup With Turkey And Quinoa.

Lima beans are also on the menu today. We're cooking them from dry, but you can soak them ahead of time if you like. They'll certainly cook faster that way. What you do is add one part beans to three parts water and soak them for 6 hours before you start to cook. Enjoy this Lima Bean Soup!

News Stories In The Show: