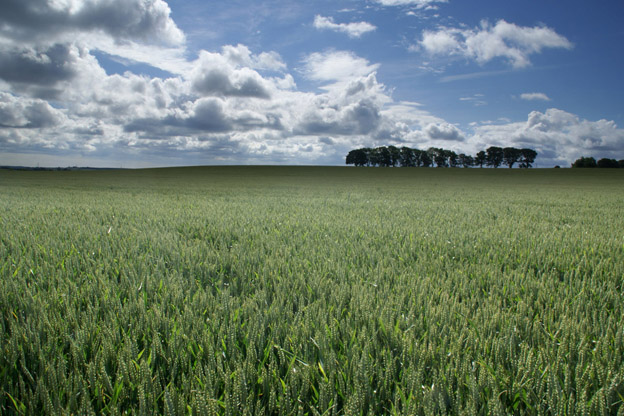 The people have spoken -- they want their GMOs labeled.

On Tuesday the Just Label It! campaign released results of a recent survey and petition drive.

The survey showed that some 90 percent of Americans want labels for genetically-modified foodstuffs. The petition, which asks the Food and Drug Administration to mandate GM labeling, gathered over 1 million signatures.

Interestingly, respondents were just as likely to be Democratic, Republican or Independent.

This, no doubt, will come as bad news to many major food manufacturers. According to the Grocery Manufacturers Association, 80 percent of all packaged comestibles contain some amount of genetically-modified material.

The cost of reprinting all those labels would certainly not be trivial.

But while the FDA and industry execs maintain that GMO is safe and labeling superfluous, consumers seem more concerned with transparency.

They want to know what they're eating.