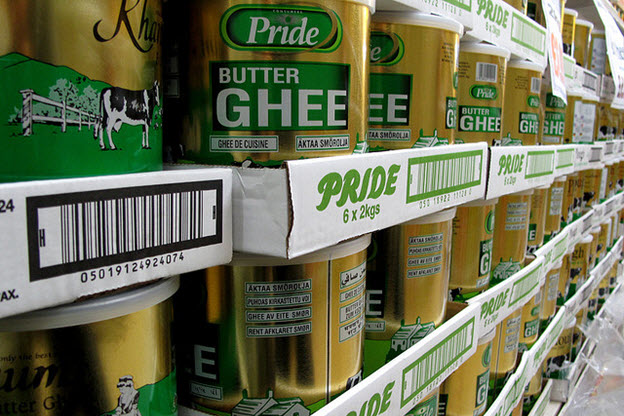 As 2014 draws to a close, major initiatives are being planned for food worldwide.

Here are a few stories to keep your eye on in January 2015.

McDonald's, suffering from consistent decline over the previous 13 months, has announced changes to its menu beginning next year.

The company also wants to compete with the "fast casual" crowd -- think Chipotle and Panera -- by introducing Create Your Taste platforms, which gives fast foodies the ability to customize their Big Macs.

Outside the United States, Russia will import food from Iran beginning in January.

Russian officials have been meeting with Iranian food authorities to determine quality, and have speculated that Iranian shrimp will be the first item to arrive in the Russian market.

Products ranging from dairy to fish, other seafood and produce will also be considered for export.

In New Delhi, the Food Safety and Standards Authority of India will begin nationwide testing of products for adulteration.

The six-month testing run will examine products like milk, spices, and meat.

How A Chinese Food Became So American

A new documentary will take you on the journey of General Tso -- or at least the chicken that bears the name.

General Tso's chicken is one of the most popular Chinese dishes in America, but many Chinese have never heard of it. "The Search For General Tso" explores how the dish rose to prominence in American Chinese cuisine, and how it hardly resembles the Hunan dish of its origin.