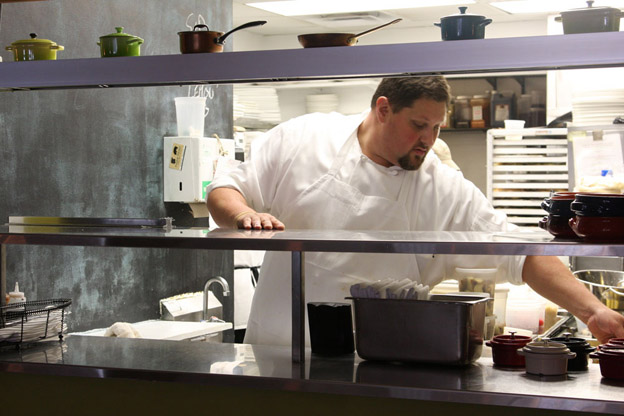 The James Beard Foundation announced the 2012 semifinalists for their Restaurant and Chef Awards last week, and three Indiana chefs made the cut.

Nominations for the best chefs in the Great Lakes region include two Indianapolis chefs and one in Bloomington.

Regina Mehallick is the executive chef and owner of R bistro in Indianapolis. A finalist in 2010 for the same award, she focuses on local ingredients and changes the menu weekly.

Chef and owner of Recess Greg Hardesty also focuses on fresh and local ingredients for his Indianapolis restaurant. He and his team create a new four-course pre fixe menu daily.

For the complete list of James Beard semifinalists, go here. The winners will be announced in New York City on May 7.