An Issue Of Balance: Productivity Vs. Diversity In Modern Ag 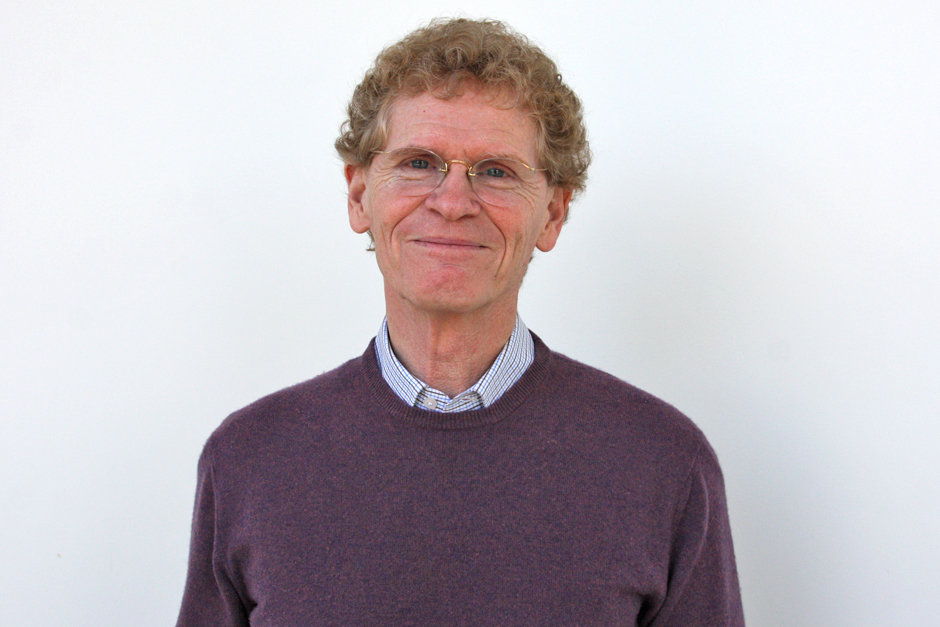 Think of the Svalbard Global Seed Vault as a safety deposit box for seeds. It houses 860,000 samples from almost every country in the world. Cary Fowler was influential in creating the seed vault.

He's worked to preserve the diversity of the world's crops and seeds. Though, with apples, for instance, he says we're too late for many varieties. In the U.S. in the 1800s, there were over 7,000 different varieties of apples. Today, 6,800 of those are extinct.

He says the primary culprit is big agribusiness:

You've had the rise of the modern seed industry, and seed companies want to sell their seeds to farmers, but what happens when they adopt those new seeds is they cease growing some of the older varieties. When they cease growing the variety they may have been saving generation after generation in their family, a unique variety and any unique genetic traits it may have had become extinct on that day.

Listen to the complete conversation with Cary Fowler on WFIU's Profiles.

Also on today's program, one particular variety of strawberry has sparked the interest of Leah Gauthier -- the Marshall Strawberry. Her conservation efforts feature art and growing projects.

Then, we go on a journey to capture a swarm of bees. Indiana beekeepers say this year's swarm season has been especially active. We talk to honey bee specialist Greg Hunt to find out what's got the bees buzzing.