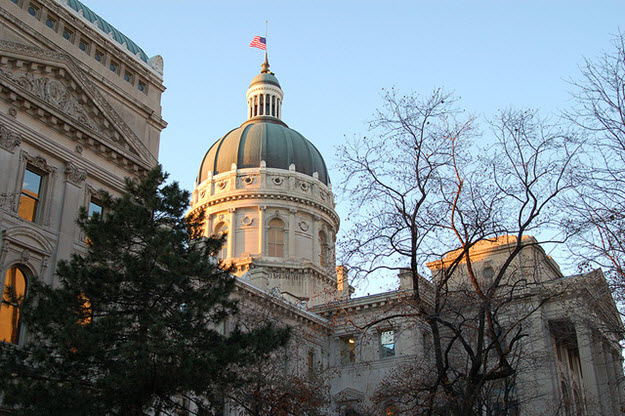 Tuesday, on the first day of the 2015 legislative session, an Indiana state senatorÂ introduced legislation that would require the labeling of foods containing genetically modified organisms.

Senator Dennis Kruse, R-Auburn, introduced a bill that would require all food "entirely or partially produced with genetic engineering" to beÂ labeled asÂ such, effective July 2016.

Kruse recognizes his bill facesÂ an uphill battle. The Indiana Farm Bureau supports genetic engineering for foods and big businesses are not going to like the bill.

Kruse argues that people should know what they are eating so they canÂ make informed choices.

Some bills Kruse has introduced (unsuccessfully) in the past include mandatory recitation of the Lord's Prayer and the instruction of creationism in schools.