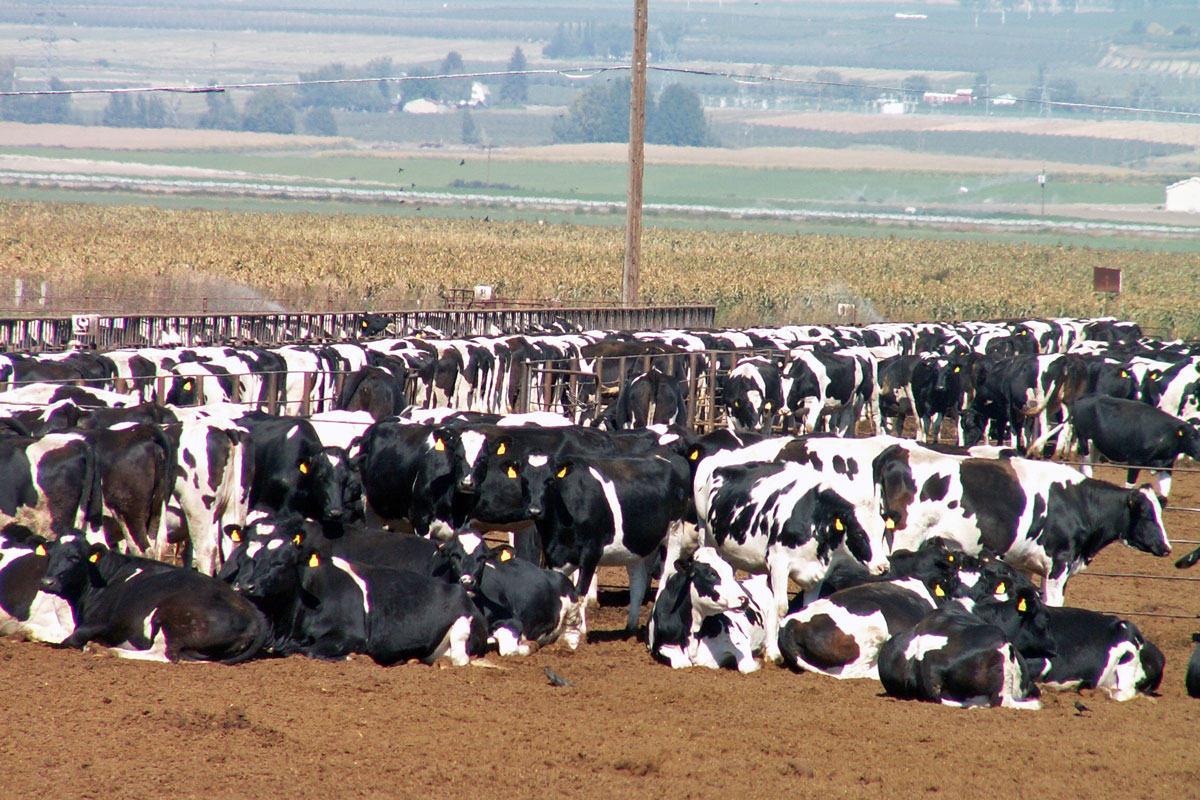 UPDATE: The Indiana Senate Agriculture Committee put the bill on hold Monday after two hours of testimony. Leising said the proposal would need more study, including the number of counties with factory-sized livestock bans.

An Indiana state senator has introduced legislation that would make bans on large agricultural livestock operations null at the county level.

Jean Leising, R-Oldenburg, says the state should be aware of local ordinances that are keeping large livestock operations out of certain counties.

Leising's proposal has been met with some concern from environmentalists and local leaders.

Those in support of local government argue the bill would take away their right to decide what happens within their counties. Others cite concerns about the impact factory farms have on human and environmental health.

The bill will go before the Senate Agricultural Committee Monday.