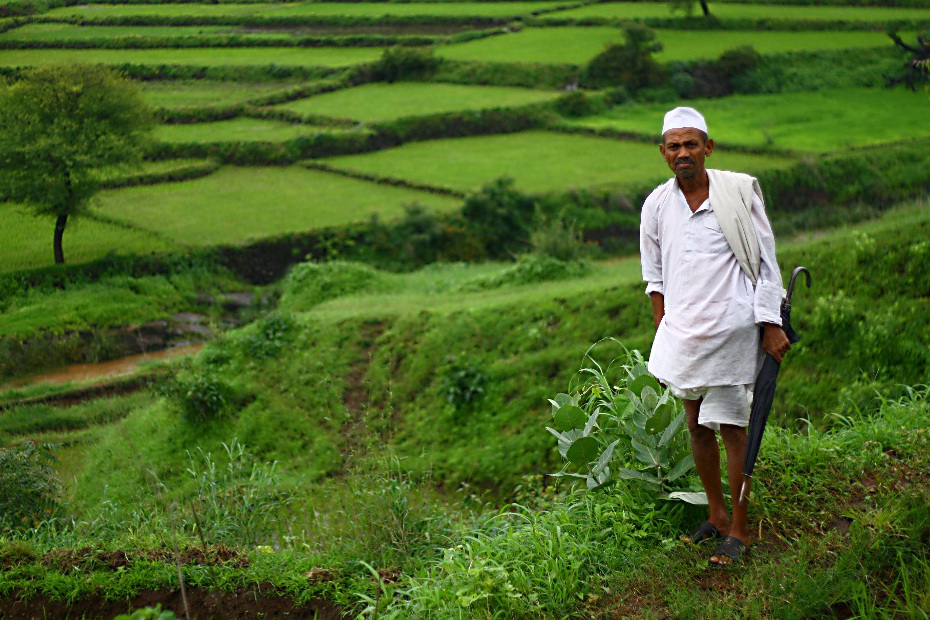 India's central government told the country's Supreme Court lastÂ week that more than 12,000 farmers have committed suicide per year since 2013.

The testimony was part of an ongoing case filed in January.

Advocacy group Citizens Resource and Action and Initiative filed a petition to seek compensation for debt-ridden families affected by suicides in the particularly hard-hit region of Gujarat.

The case could have implications for federal crop insurance rates and subsidies.

The government says poverty, high debt and crop failures are to blame.

The government has also stated that farmer suicides rose 42 percent between 2014 and 2015, and pointed out that several states have battled drought for the last few years.

The cause of farmer suicides has been a source of controversy in India for many years. Some advocates blame use of genetically modified crops like "BT cotton," which costs more to grow and drives farmers into deeper debt.

But some studies have cast doubt on the connection between GM crops and suicides. A study last year showed that while the rate of farmers committing suicide is lower than that of non-farmers, farmers are more likely to commit suicide because of economic stress than other groups.