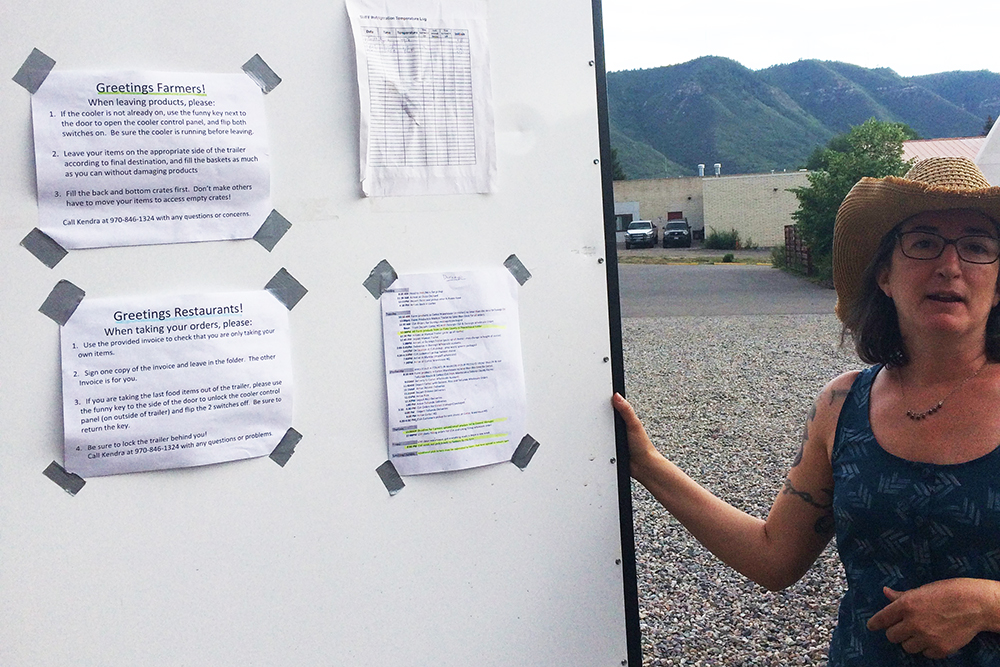 On today's show, drought in Colorado has led to a destructive fire season, and it's also wreaking havoc for local growers in the region.

Meet Kendra Brewer; she's the general manager of Southwestern Farm Fresh Cooperative in Cortez, Colorado. We spoke about the challenges of limited water supplies, and the role of a co-op during a difficult growing season.

And, we join Jackie Bea Howard in the kitchen for a fun breakfast recipe. Jackie works in membership here at WFIU, but she has a lot of professional experience with food, including running her own business, Bea's Soda Bar here in Bloomington.

Today she walks us through the steps of constructing a smoothie bowl--packed with nutrients and flavor in equal measure.

Earth Eats' theme music is composed by Erin Tobey and performed by Erin and Matt Tobey.

Correction: In the recording of the news for this episode we mistakenly said Mississippi when we meant Missouri in the report about communities resisting large-scale farming operations. We apologize for this error and any confusion it may have caused.

Clear communication between veterinarians and workers not only improves animal health, but also makes the product safer for consumers.

Start the day off right, with a smoothie bowl! Check out the recipe, then customize the textures and flavors to your personal tastes.

Communities In Tennessee And Missouri Say “No” To Big Farm Expansions

Residents in Missouri and Tennessee fought back against planned cattle farm and chicken house expansions, winning the support of the community and a state commission.