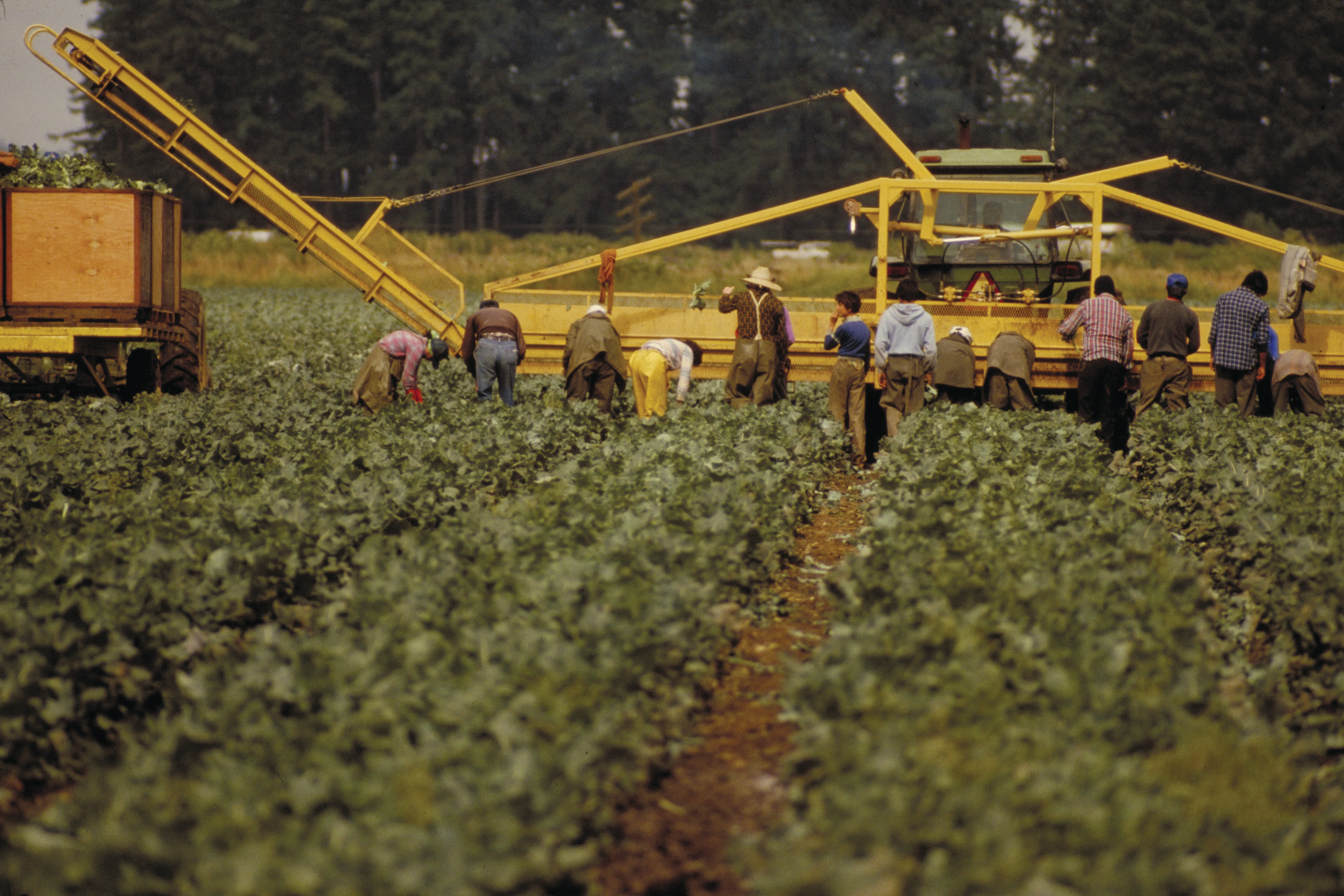 Seventeen states filed a lawsuit this week to block President Barack Obama's executive order on immigration. Last month, Obama announced a program that would allow work authorization and temporary legal status to the parents of children who are in the country legally. The move would affect more than 4 million undocumented workers.

Advocates estimate that 450,000 out of around 2.4 million farm workers in the U.S. would be affected by the order. So far, the 17 states against the order include Alabama, Georgia, Idaho, Indiana, Kansas, Louisiana, Maine, Mississippi, Montana, Nebraska, North Carolina, South Carolina, South Dakota, Texas,Â Utah, West Virginia and Wisconsin.

In a statement, Texas Attorney General Greg Abbott, who is leading the coalition against Obama's order, said the move "tramples" separation of powers provisions in the U.S. Constitution.

"The President is abdicating his responsibility to faithfully enforce laws that were duly enacted by Congress and attempting to rewrite immigration laws, which he has no authority to do."

The White House has defended the move's legality, referencing a memo from the Office of Legal Counsel.

Meanwhile, the House of Representatives voted to roll back the executive order on a narrow vote of 219 to 197. The move will not likely get any traction in the Senate.

Bruce Goldstein, the president of Farmworker Justice, said Obama's measure temporarily lifts a constant threat of deportation for the estimated 450,000 farm workers, who often put up with terrible conditions for fear they could be separated from their families. Legal status gives them more leverage to speak out, he said.

"Some of them might choose to challenge unfair or illegal job practices because they know that if they are retaliated against or fired for raising issues, they have work authorization and they may be able to find another job."

He said undocumented workers live in hiding, often forgoing health care and avoiding public places to remain under the radar.

Goldstein applauds the executive order, but says the move is temporary and does not constitute serious immigration reform. He said chances are slim for more robust changes in the near future.

"We don't see that this Congress or the next one would be willing to reform the broken immigration system in a way that would include undocumented workers an opportunity to earn green cards or citizenship," he said.