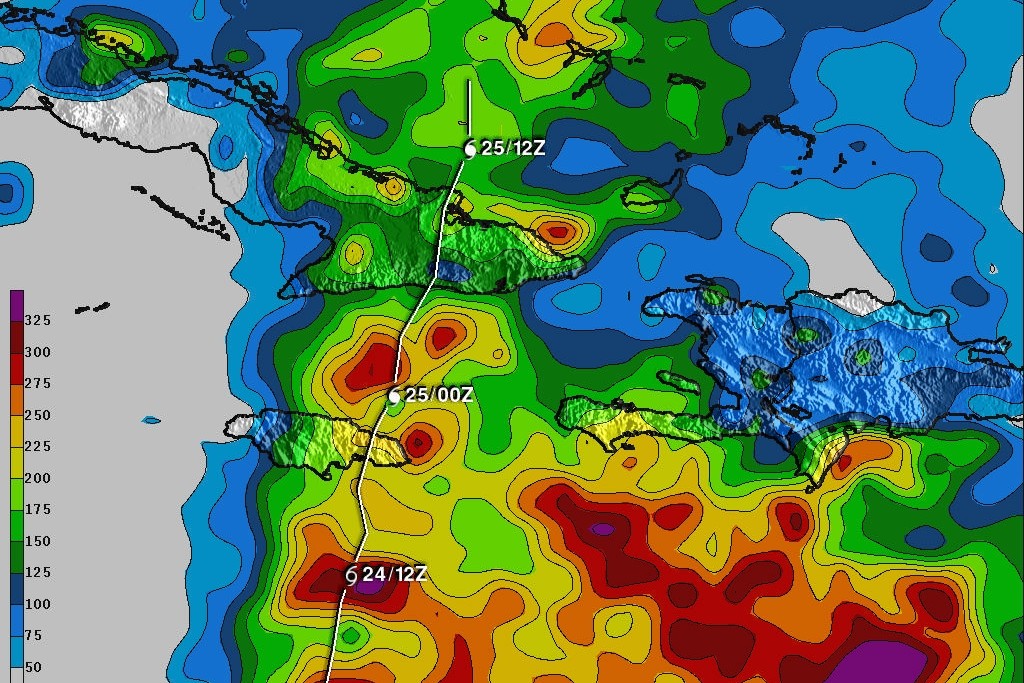 While New Englanders were still bracing themselves for Hurricane Sandy, the residents of many Caribbean countries were already surveying the damage left in the storm's wake.

Several days before Sandy made landfall in New York City as a Category 1 hurricane, it hit Cuba, Haiti, Jamaica, the Bahamas and the Dominican Republic -- in some cases as a Category 2 storm.

In Cuba, Sandy decimated 20 to 30 percent of the nation's coffee farms. Roads and processing plants -- crucial linkages in the industry's supply chain -- were also destroyed.

The forecast has now dropped below 4,000 metric tons.

So far, flooding and landslides have claimed at least 52 lives in Haiti, but the storm's overall toll will not be certain for weeks.

The wind, rainfall and flooding have also damaged roads and other infrastructure vital to the distribution of food throughout the poverty-stricken country.

Experts are also concerned that standing water and other sanitation issues following the storm will exacerbate an epidemic of cholera that Haitians have been fighting since 2010.

Most of the affected farms grew bananas, which is the country's primary cash crop.

The impact of Hurricane Sandy on North American farmers is yet to be determined.