House Makes Deep Cuts To SNAP In Their Farm Bill 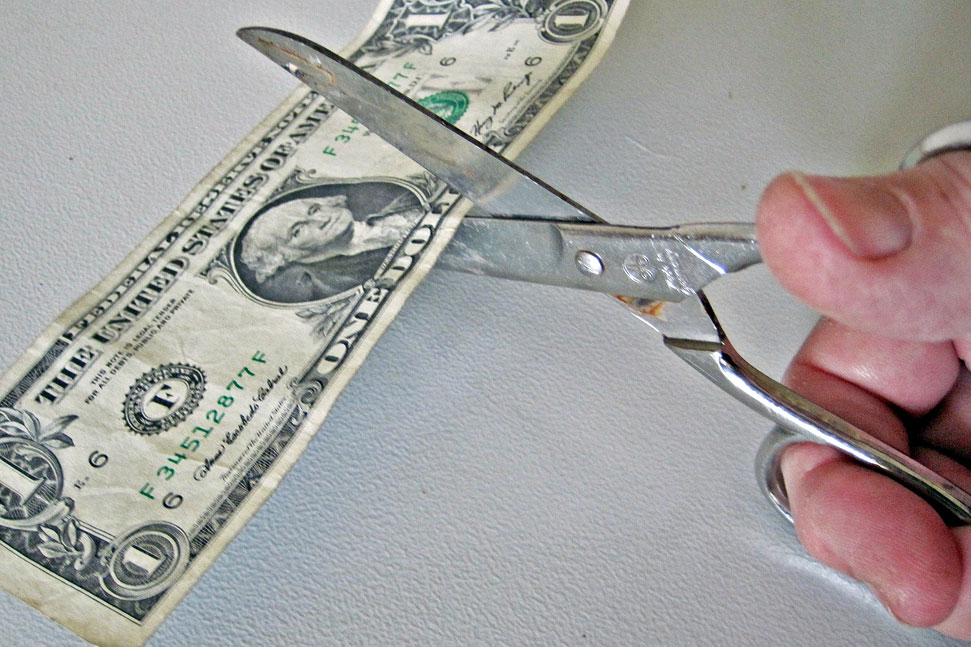 The House voted to approve their version of the 2012 Farm Bill Thursday with even deeper cuts to the food stamp program.

The House's version cuts nearly four times that much from SNAP -- $16.5 billion.

Money Sent To The Farm

Other differences between the Senate and House versions include how funds from the elimination of direct payments to farmers will be worked into several new subsidy programs.

The next hurdle is to reconcile both bills before September 30 when the 2008 farm bill expires.