Honeybee Deaths Are Down (Slightly) 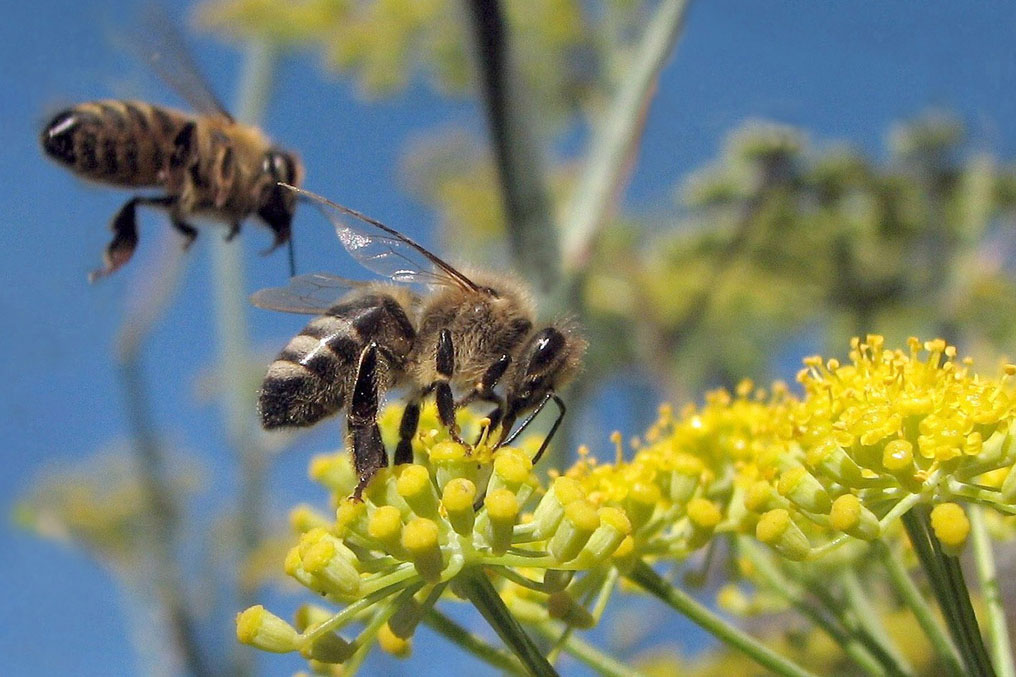 The Bee Informed Partnership has been tracking the plight of the bees since 2006, when until last year, bees have been dying at a rate of 29.6 percent annually.

Although slowing, a mortality rate of 23.2 percent is still troubling.

Beekeepers were accustomed to losses of 10-15 percent annually before bees started mysteriously dying.

Colony Collapse Disorder was the name given to the possible cause for bee deaths, which is a combination of the Nosema cerena fungus, an RNA virus called Dicistroviridae, and poor nutrition with a possible link to pesticide use.

Experts believe infestations of the Varroa destructorÂ mite are also to blame -- a vampire mite that essentially sucks the bees' blood from the inside.

Add those issues to the loss of habitat and the stress of traveling for food, and bees face numerous challenges.

More than just honeybees are suffering -- native bees are also dying off at unprecedented rates. The rusty patched bumble bee has lost 87 percent of their natural habitat.

The USDA has tried to combat bee losses by breeding bees resistant to Varroa mites.

At the USDA Headquarters People's Garden they announced USDA Bee Watch, a 24-hour stream of bees in their beehive at the garden so anyone can learn about bees, anytime.