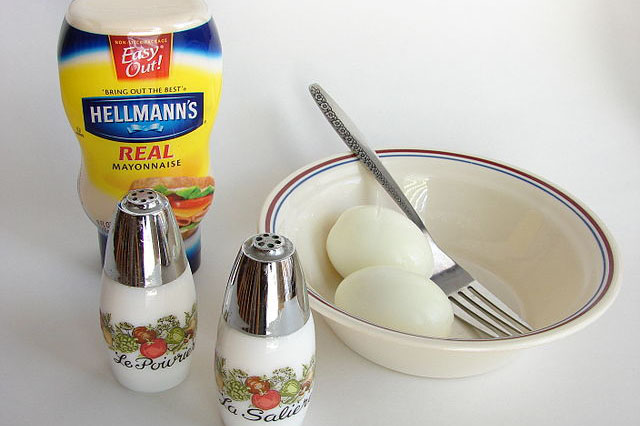 Unilever, parent company of the mayo giant Hellmann's, has announced they would create their own egg-free version of mayonnaise, but they won't be calling it as such.

So why the change of heart (and recipe)?

Unilever argues it is only giving its customers what they want -- choice.

For their part, Hampton Creek welcomes the competition, stating it would "help create a bigger market for plant-based alternatives."