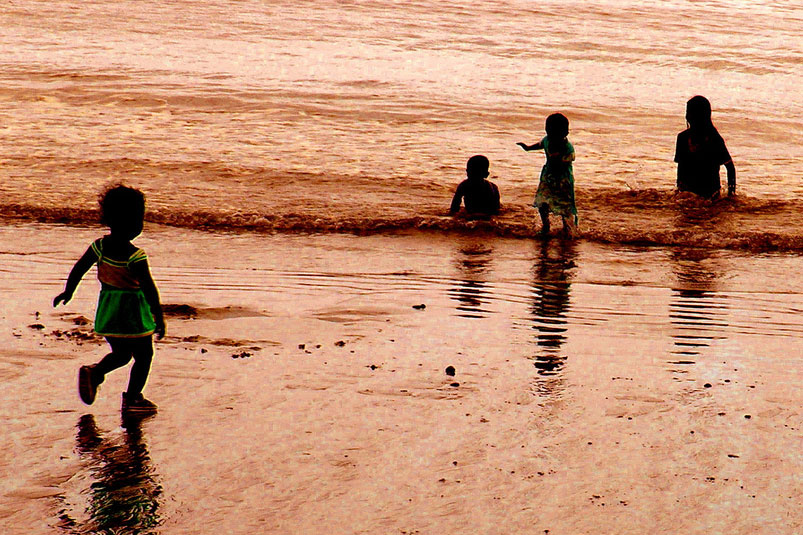 What The Numbers Say

Earlier this year, the Indiana University Center for Evaluation and Education Policy (CEEP) released a report that examined childhood obesity in the context of recent health statistics and government policy.

The results were sobering:

Federal Programs To The Rescue?

The publication analyzed many recent government initiatives, including the Action for Healthy Kids Organization, the Let's Move! campaign and the Healthy Hunger-Free Kids Act of 2010.

Terry Spradlin, co-author of the report and the Director for Education Policy at CEEP, believes these programs and policies are on-target, but it will take time before they noticeably affect overall obesity statistics. That's because it has taken nearly five decades to triple the U.S. rate of obesity.

"We're not going to change those statistics overnight," he says.

Educators play a key role in improving children's health since kids spend one third of their day in school. Spradlin says schools should be invested in this issue because a child's health contributes to her performance in the classroom. For instance, overweight students are more likely to have low attendance rates.

The report recommends schools take control of the food available to students by limiting access to vending machines and encouraging participation in school breakfast programs.

The research also emphasizes the role parents can play in the health of their children.

Being physically active for at least one hour every day is also crucial to a child's health. The study found that only 18 percent of students in grades 9-12 are fulfilling that recommendation.

"If we can convince parents and educators to take this issue seriously, then it will complement what our federal and state governments are doing to heighten the awareness of this epidemic."

Spradlin is hopeful we will see a dip in obesity rates in 5 to 10 years.