Healthier Snacks Are Heading To Schools 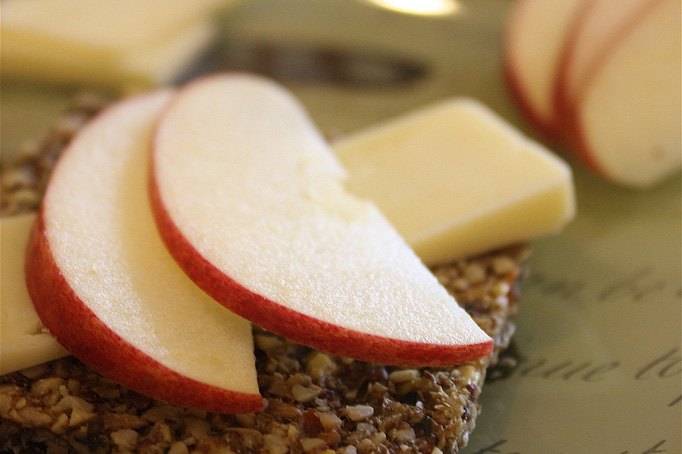 School snacks are undergoing a healthy makeover -- the first of its kind in more than 30 years.

Titled "Smart Snacks in School," the program will go into effect for the 2014-2015 school year, allowing schools time to make the change.

In With The New

The changes include capping the calorie count on snacks at 200, meaning most candy bars won't make the cut.

On CNN's morning show, New Day, the anchors laughed at the idea that students would accept these new changes.

As they detailed what was "out" (like potato chips) and what was "in" (like baked chips) CNN senior medical correspondent Elizabeth Cohen said, "We'll see how many kids actually like those."

"You know what I really want right now? A bag of almonds. Nobody says that. They say, 'I want a doughnut,'" CNN New Day anchor Chris Cuomo said.

In related news,Â 17 percent of children under the age of 19 are considered obese or overweight.

Unofficial Poll:Â Which would you choose, almonds or a doughnut?