US Groups Square Off Over Country Of Origin Labels 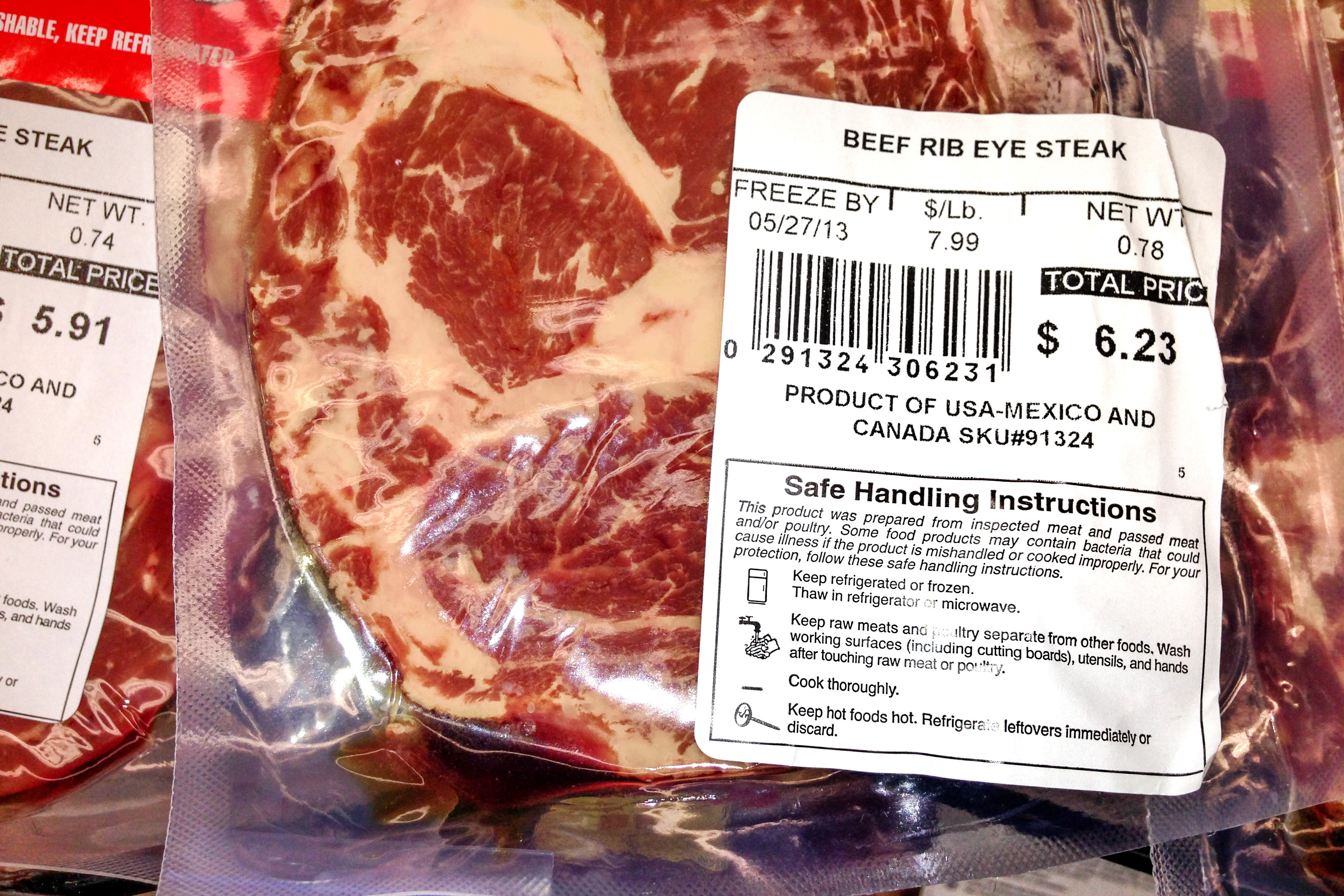 Not Cool With It

The U.S. rules require information about each step of the production, including place of birth, slaughtering and packaging. The WTO said those rules discriminate against imported livestock from Canada and Mexico, while supporters say the rules help consumers choose where their meat comes from.

The US could appeal the decision, and advocates say the rule could be modified to prevent the rule from being struck down entirely.

But a group of U.S. manufacturing and agriculture companies launched a campaign on October 30 to strike down key parts of that rule for fear that the two neighboring countries would impose tariffs and "surely result in serious economic harm to U.S. firms and farmers," the COOL Reform Coalition wrote in a letter to congress.

"It would be intolerable for the United States to maintain, even briefly, a rule that has been deemed non-compliant by the WTO," the letter continues.

Roger Johnson, the president of the National Farmers Union, said he expects the U.S. Department of Agriculture to appeal the decision within 60 days, and there are ways to fix the rule with regulation before turning to dramatic measures that industry groups are calling for.

This kind of basic information is hardly a trade barrier. It has just really made the meat packers angry because they don't want people to know where their food is from.

"COOL is about more than just promoting U.S. beef. It is about giving information to a consuming public that as the years go by want more and more information, not less and less," he told reportersÂ during a press conference.

Lori Wallach, director of the Public Citizen's Global Trade Watch, said that estimated impacts of $1 billion to $2 billion are grossly inflated, and fears of trade retaliation are overblown, "of there is no factual basis."

"They're basically telling the public that either you can't know where the meat you're going to feed your kids coms from or there's this thing called the WTO that's going to sanction our businesses for you as a consumer having information."

Patrick Woodall, research director at Food and Water Watch, said industry groups against COOL labels are using the WTO decision to gin up fear about retaliation, but their real concern is that they won't be able to mix meat from different overseas sources and still label it as a domestic product.

"This kind of basic information is hardly a trade barrier. It has just really made the meat packers angry because they don't want people to know where their food is from."

The European Union is working on a similar measure that has gained widespread popularity in light of news that horse meat had been mixed into some products without consumers knowing. About 70 other countries also have country-of-origin label rules in place.