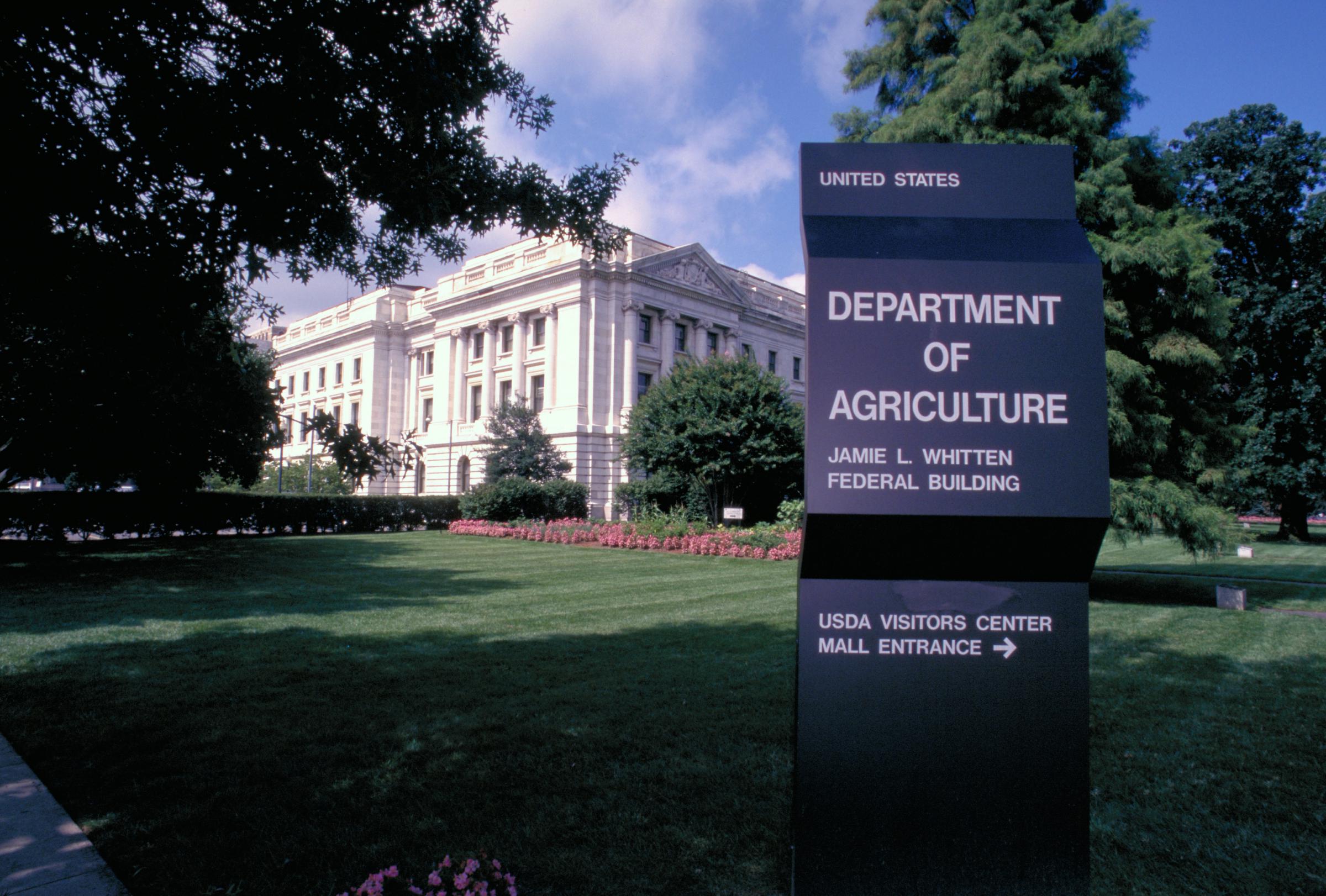 The U.S. Department of Agriculture plans to send hundreds of its employees out of Washington, D.C., to areas closer to stakeholders like farmers and with lower costs of living.

As it turns out, there are a lot of folks who think their town fits the bill.

The USDA said 136 groups from 35 states sent in 5-page "expressions of interest" explaining how their area could accommodate the workers, which would come from the Economic Research Service and the National Institute of Food and Agriculture. The proposals span locales from Maryland to California, North Dakota to Texas.

The interested parties were largely local governments, business development consortiums and private real estate agencies. A few letters of interest, like a proposal from Salina, Kansas, included them all. That proposal was created in a partnership between the town economic development group, the city, Salina County, and private developers and real estate interests.

"We see this as a huge opportunity," said Mitch Robinson, the Executive Director of the Salina Community Economic Development Organization, adding that everybody "wants to help pull the wagon so to speak, to make this happen." .

He argues his town of about 47,000 is a good candidate because it's affordable, has airport connections to hubs in Denver and Chicago, has colleges and has space - like a wing of their mall that used to be taken up by Sears.

Other proposals highlight under-utilized property the federal government already owns, like the Rock Island Arsenal in the Quad Cities (a group of Illinois and Iowa towns bordering each other).

The Rock Island Arsenal has "turn-key" office spaces, according to the Quad Cities Chamber of Development. "So we just thought it would be a good match in that we have existing space, we're centrally located to their constituencies, the farmers and other land grant institutions, and the fact that we're able to offer low-cost, existing space on a federal installation," said Liz Murray Tallman, Chief Economic Development Officer for the Quad Cities Chamber.

Iowa Republican Sen. Chuck Grassley told reporters on Oct. 23 that some departments within the USDA need to stay in Washington, D.C. to work efficiently, but he doesn't think the Economic Research Service is one of them. He said that would be especially true if the ERS could move near a land grant university, since university researchers provide some of the department's research anyway.

"I would look at it from the 50,000 foot level, that common sense is found outside of D.C., because I consider D.C. an island surrounded by reality" he said.

Hundreds of university researchers from across the U.S. signed a letter saying they fear moving ERS and NIFA employees out of D.C. would dampen the departments' ability to share science and research to influence policy. Beyond that, some think it would mean a loss of institutional knowledge as employees quit, rather than relocate, though the USDA has said this could be an opportunity to "attract and attain highly qualified staff" in those new locations.

All of this is up in the air, though. Neither Robinson in Salina nor Tallman in the Quad Cities know what is coming next for their proposals, saying they really hadn't heard much from the USDA.

"The big question to me is, are they really going to make this move?" Robinson asked.

The USDA did not return calls for comment or emailed questions on what the next steps will be. However, it has said it wants the employees situated in a new place by the end of 2019.