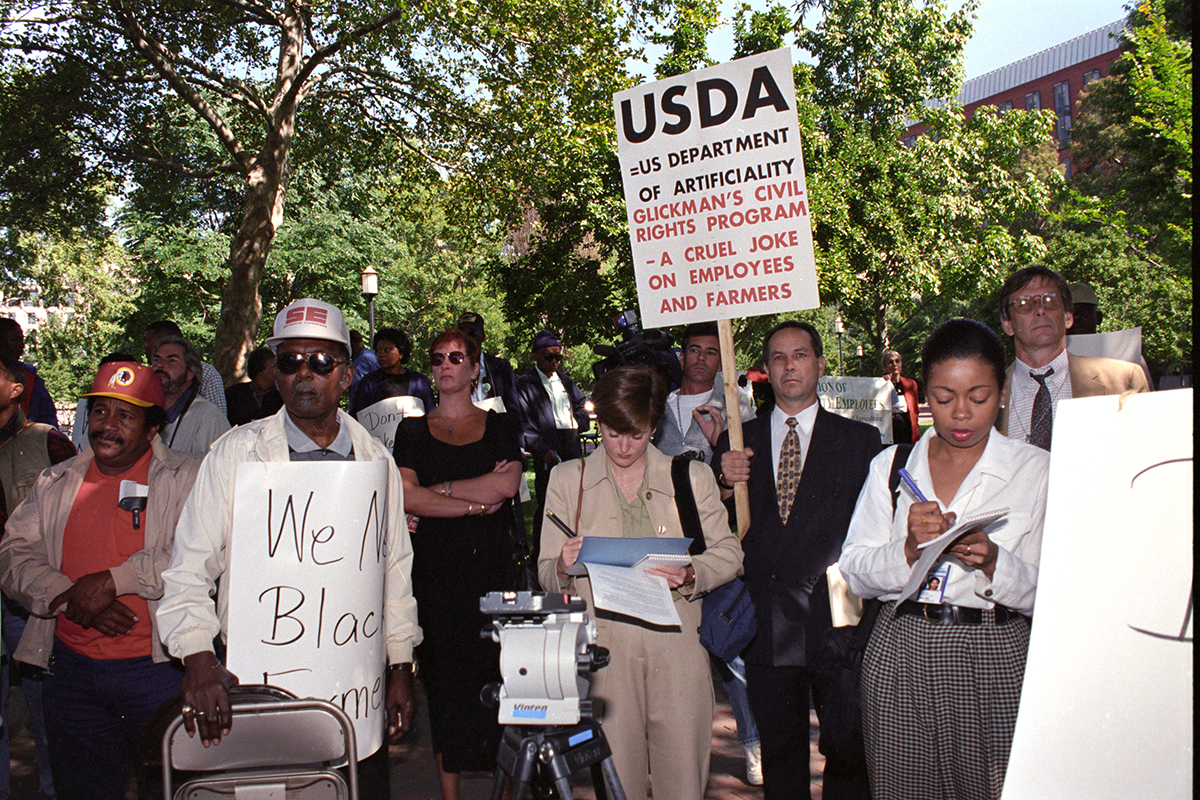 In May 2017, the Association of Public and Land-Grant Universities released a report on how public universities in North America should contribute to global food security.

The 150-page report, titled “The Challenge of Change,” highlighted key components of food security and sustainability, including reducing food waste and environmental damage from agriculture, while increasing crop yields and developing better varieties and animal breeds.The report also called for better access to resources and an “inclusive and equitable food system” for all populations.

But an advocacy group that helped to write the report, the Inter-Institutional Network for Food, Agriculture, and Sustainability (INFAS), saw a glaring gap in the report's details: systemic racism in the country's land grant universities.

INFAS responded with an essay in February that outlines institutional racism in the US food system and ways universities can tackle the issue.

The response declares that “to help build equity in the food system, we are focusing on the barrier of structural racism and its intersections with class, gender, and other forms of systemic oppression.”

The report's authors identify ways that de facto slavery continued into the 1940s, and how racial inequality was worsened in the Jim Crow South in 1890 by a separate system of land-grant colleges for African Americans who were denied access to universities restricted to white people.

Denial of loans, grants and use of land for farmers of color over generations has led to higher rates of food insecurity among people of color, the report argues.

Agricultural research programs perpetuate racial inequality by keeping grants and knowledge confined to ag schools, even in cases where the research is intended to help minority or rural poor communities.

This idea was underscored recently in a statement from Atlanta congressman David Scott, who blasted the 2018 Farm Bill as “racist.”

The bill stripped funding from a provision that would have provided $95 million in minority scholarships for students at the 1890 Land Grant African-American schools to study agriculture and food sciences.

“These 1890 colleges have never gotten the financial support to even come close to the white 1860's that were there,” Scott said. "It's time for these schools to finally be treated with the respect and dignity they deserve."