GMOs In Europe: Who Opted Out And Who's All In 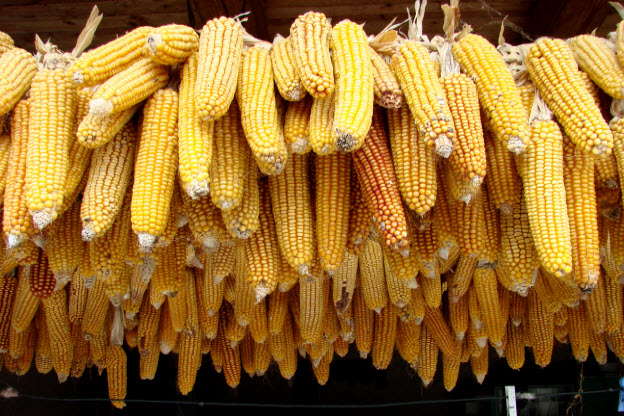 The European Union finalized a law in March that allows for individual nations within its borders to opt out of genetically modified organism cultivation.

So far, 19 of the 28 EU member states have opted out, which may seem like a victory for those opposed to GMOs.

Monsanto's genetically modified maize, MON18, is the only GMO crop approved for cultivation in Europe. It has been grown in Portugal and Spain for years.