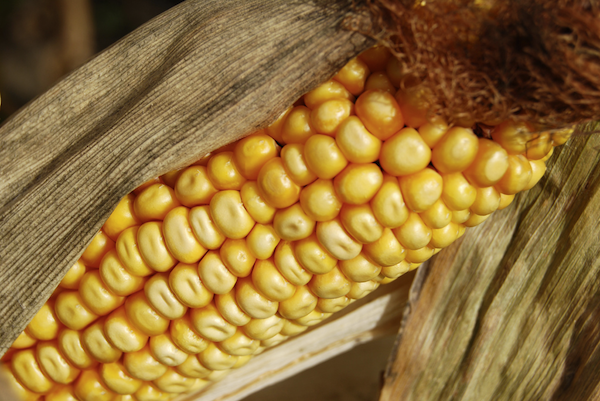 Labels On The Horizon

As of Wednesday, Connecticut is one step closer to requiring labels for genetically modified ingredients in food.

The state legislative Environment Committee approved the measure in a 23-6 vote, despite the protests of detractors.

The state Department of Agriculture and Connecticut Farm Bureau are against labeling, arguing Connecticut will become less competitive from a commercial standpoint. They also point out the FDA does not require labeling.

Supporters of the mandate, however, contend labeling provides crucial information to consumers who have a right to know what they're eating.