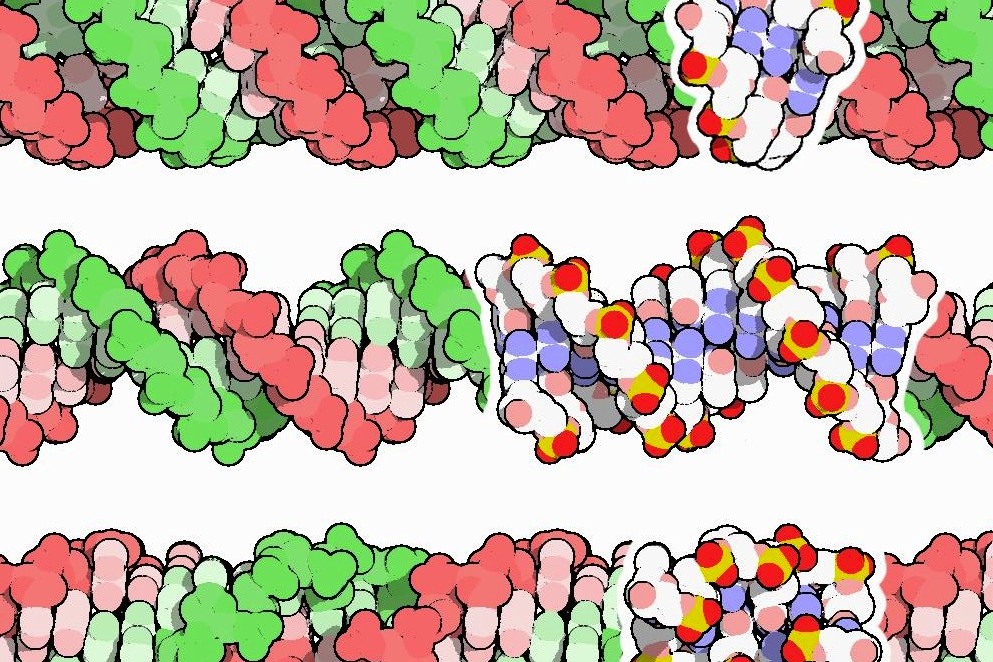 California anti-GMO activists have taken up legislative arms in the form of Ballot Proposition 37.

If it passes, U.S. food companies will be compelled to label all products that contain genetically-modified ingredients.

GM soy, corn and canola are staple components of many packaged foods, but most Americans are unaware of their prevalence.

Monsanto leads the corporate movement to oppose the ban, and the GMO giant has joined forces with food manufacturers like Pepsi, Kellogg's, Hershey and General Mills.

As of August 16, the campaign to oppose Prop. 37 had raised over $25 million dollars and had legitimate hopes of doubling that figure in time.

Proponents of labelling believe that if customers are made aware of the genetically modified contents of their foods, they will change their buying patterns to gravitate toward non-GMO options.

Because California is home to ten percent of the country's population, the state's purchasing power has the potential to influence how companies work nationally.

In a fundraising e-mail, supporters of the law contend that " if a company like Kellogg's has to print a label stating that their famous Corn Flakes have been genetically engineered, it will be the kiss of death for their iconic brand in Californiaâ€¦ and everywhere else."

Opponents of Prop 37 contend that the bill is full of exemptions for special interests, however. For example, while soy milk made from genetically modified beans must be labeled, dairy milk from cows fed genetically-engineered grains are exempt.

Similar measures have been introduced in other states with none of them passing. California may buck that trend.

Recent polling shows the pro-labelling side has a three-to-one lead over the legislation's opponents, despite being outspent nearly two-to-one.