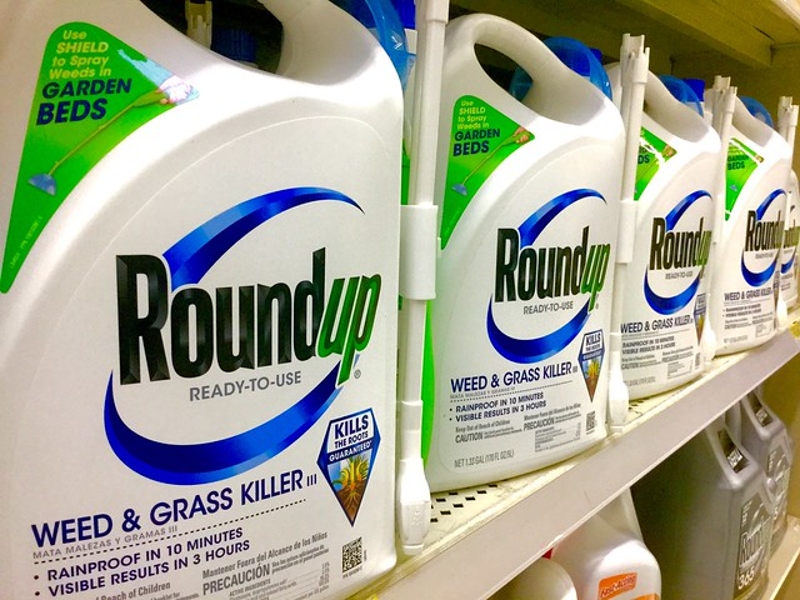 Austria has also banned the chemical, as well as 20 mayors in France. The European Union in 2017 voted to renew the product’s license in the region until 2022. (Mike Mozart/TheToyChannel)

In four years, German farmers, gardeners, and landscapers will no longer be able to use the ubiquitous weedkiller Roundup.

Germany’s Environment Ministry announced this week it will begin tapering use of the chemical glyphosate in 2020 in preparation for a total ban 3 years later. Austria along with 20 mayors in France also passed glyphosate bans earlier this year.

Glyphosate is the main chemical compound in the weedkiller Roundup. Roundup was developed by the agrochemical company Monsanto, which was purchased by German company Bayer in 2016.

Bayer publicly disagrees with the bans, saying: “Such a ban would ignore the overwhelming scientific assessments of competent authorities around the world that have determined for more than 40 years that glyphosate can be used safely.”

Though the EPA says glyphosate doesn’t cause cancer, the World Health Organization concluded in 2015 that it probably does.

Three of those lawsuits have awarded the plaintiffs massive sums of money, including more than $2 billion to a California couple in May.