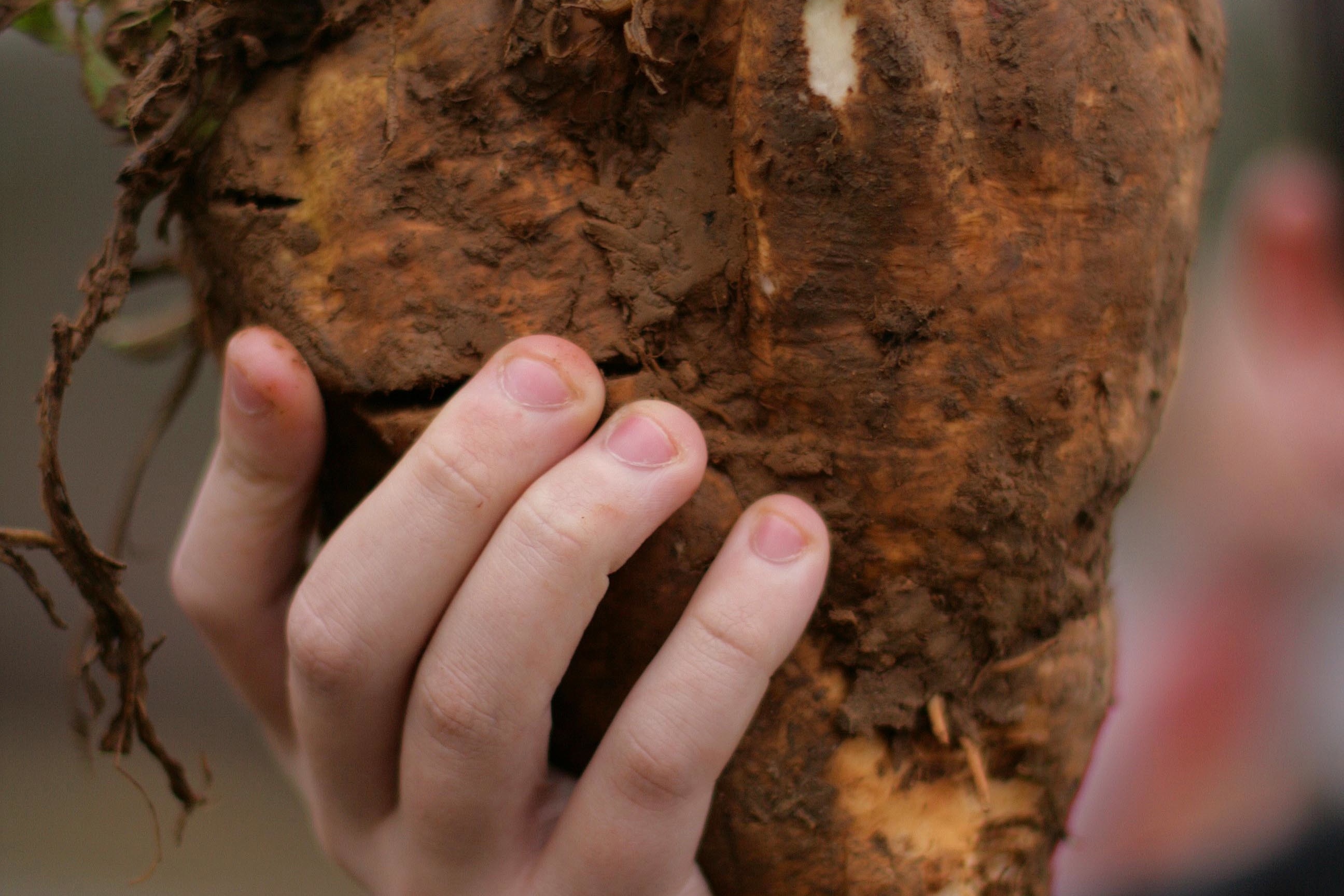 The past week, genetically modified organisms (GMOs) hit the headlines from a couple different angles.

On July 19th, The United States Department of Agriculture (USDA) officially deregulated the cultivation and sale of sugar beets genetically engineered for resistance to glyphosate -- the active ingredient in Roundup weedkiller.

In 2008, the Center for Food Safety sued the USDA for not fully considering environmental impacts before allowing modified sugar beets to enter the market.

In its final assessment, however, the USDA asserts that gene flow is expected to be minimal between glyphosate-resistant and traditional sugar beet varieties, as well as between GMO sugar beets and other related crops. The prospect of unanticipated gene exchange is particularly concerning for organic farmers, whose organic certification can be compromised if crops are contaminated with human-engineered genetic material.

The USDA further concludes that so-called "Roundup Ready" sugar beets pose no threat to human health or the environment.

Paige Tomaselli, staff attorney at the Center for Food Safety, expects that the organization will contest the USDA's final environmental assessment.

In California, the pot is stirring over whether or not consumers have a right to know if their food contains genetically modified ingredients. Under the ballot label Proposition 37, voters will determine if the state will require specific labels for food that contains plants or animals with artificial genetic material.

If California signs mandatory GMO labeling into law, it will be the first state to enact such requirements.

"This will be a big fight," predicts Shaun Bowler, a UC Riverside political scientist. "This is a popular issue because people are very afraid of the words 'genetically engineered.' And the people who sell this stuff are worried about losing sales."

Voting on Proposition 37 will take place in November.