Ask A Gardener: Prepping The Soil For Next Year's Tomatoes 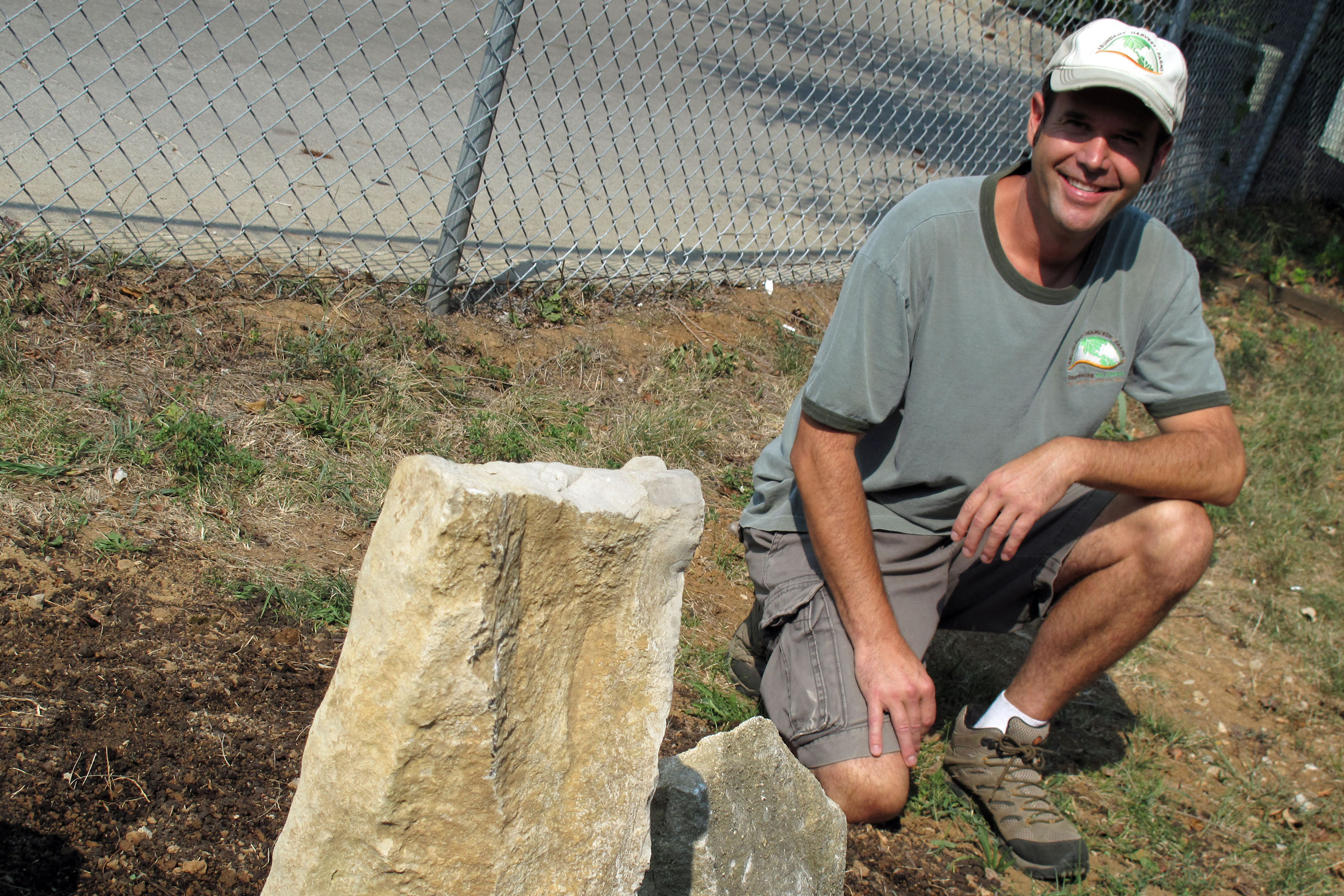 The Power Of Compost

Southern Indiana gardeners have a love-hate relationship with their clay-based soil. On the one hand, it contains plenty of nutrients. On the other hand, it retains water and can easily become swampy.

Ferrol Johnson of Abundant Harvest Farms doesn't mince words when talking about the difficulties of growing food in this area.

"It was some of the worst soil I've ever seen," he says, referring to the soil by the District, Monroe County's solid waste management and recycling facility. He installed a 9-foot circle garden with radishes and turnips just feet away from the recycling bins.

While growing food in clay is not a lost cause, it does take some preparatory work in the fall. He advises gardeners to till two to three inches of quality compost into their gardens now. This will help replace nutrients that were taken by the plants this past growing season.

Planting cover crops will also help to amend the soil. Johnson recommends legumes like white Dutch clover, crimson clover and hairy vetch. These will add nitrogen back into the soil.

Just as important as amending the soil, cover crops also protect the soil from erosion.

"Even if a person has to put straw over their garden, I would also recommend some type of protection for the soil. It never should be left bare," says Johnson.

Annie Corrigan: I grew tomatoes this year and they didn't ever bear fruit. Instead, I had a lot of leafy greens coming off of the tomato plants. I really want to have successful tomatoes next spring. Help!

Ferrol Johnson: It sounds like it could have had too much nitrogen in the soil. When it's all leafy, that means it's too much nitrogen and it won't go into the fruit cycle properly. What I've noticed a lot of times is people want to go organic, but they'll either use too much nitrogen, or just nitrogen without the phosphorous, potassium and the trace minerals.

AC: What can I do now to make sure that spring is going to be great?

FJ: The soil should have a dark matter look to it. In this area it's a complete and total clay-base. You're not going to have success unless you actually amend the soil and that's where the compost comes in. When you amend it, it becomes a living system that starts compounding on itself, and all the micronutrients and the microorganisms are really made available to the plants.