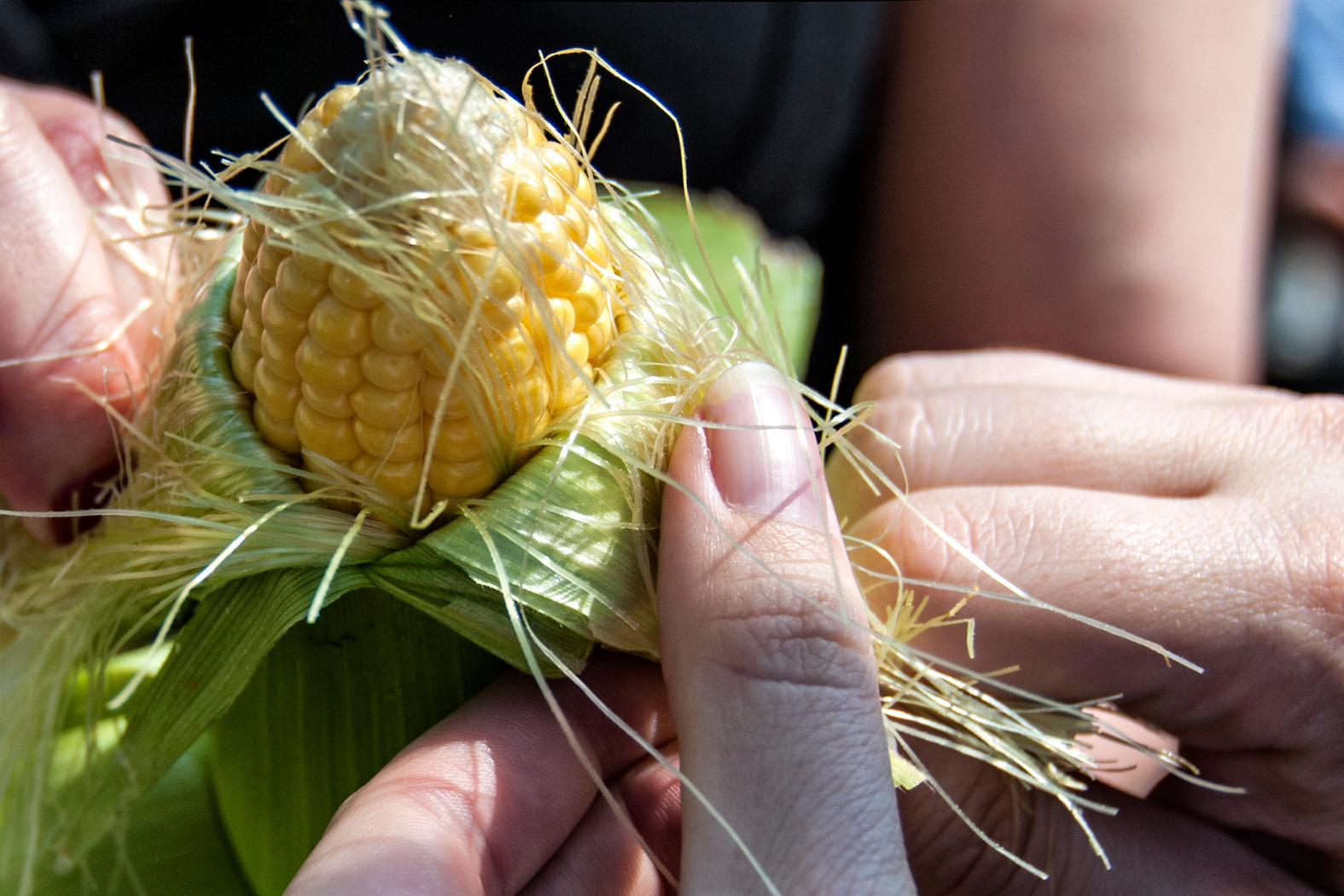 Food companies appear to have torpedoed another push to require labels on GMO foods.

Washington state's I-522 garnered early support a few weeks ago, but after a $22 million dollar TV, radio and newspaper campaign from opponents, the vote quickly swung in the other direction. Supporters spent $7.9 million to promote the measure, so were outspent by three to one.

The result is not yet final, but chances appear slim despite a narrowing gap over the last few days.

The most recent count showed 47.8 percent support for the measure, with 52.2 percent against. In only five out of the state's 39 counties, a majority of ballots favored the move.

Washington would have been the first state to pass GMO labeling, though Connecticut and Maine have passed rules that would go into effect if other states blaze a trail first. A similar attempt in California was defeated last year, with supporters outspent five to one in that state.

The No On 522 coalition was funded largely by a lobby group called Grocery Manufacturers Association, which is backed by Monsanto, DuPont, Coca Cola and Pepsico.

"We had hundreds of volunteers making thousands of phone calls every night for the last couple of weeks, but we didn't have unlimited resources like the 'no side' does," said Elizabeth Larter, the communication director for Yes on 522.

Opponents argued that the measure would be expensive and contained inconsistencies that would lead to confusion, unfair competition and lawsuits.

"They're trying to confuse the public, trying to make it seem like a very misleading bill. It's not. These really are common sense measures, but when you're outspent â€“ in the case of California by five to one, and here in Washington state by three to one â€“ it's hard to overcome that," Larter said.

Phone calls and emails to the press office at No On 522 were not returned.

Washington state allows mail-in ballots, so while early results on Wednesday showed nearly a ten-point lead for opponents, supporters gained some ground on Thursday and Friday and said they would not throw in the towel until more votes were tallied.