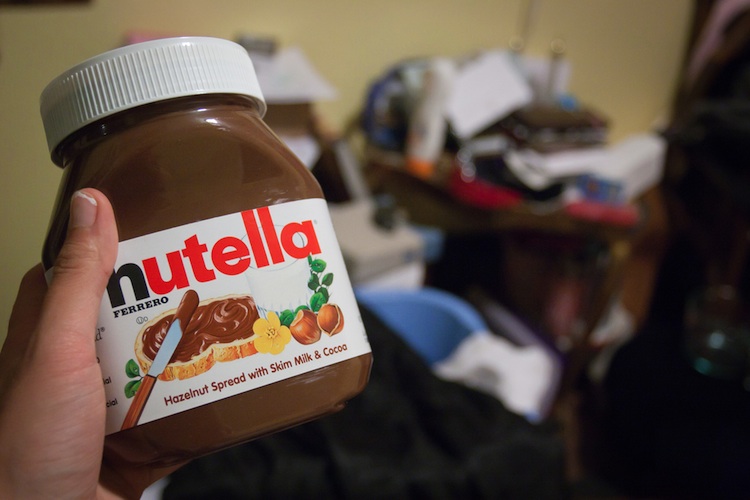 Following Danish lawmakers' decision to repeal a tax on saturated fats, the French have announced they will impose a "Nutella tax."

While the tax doesn't target the Italian hazelnut and cocoa spread specifically, the ingredient it does target -- palm oil -- constitutes around 17 percent of Nutella.

Lawmakers argue the tax is about health, not money. The hope is that a quadrupling of the duties levied on imported palm oil will encourage food manufacturers to switch to healthier ingredients.

The French public, meanwhile, is not happy. Twitter has erupted with tweets from angry Nutella fans.