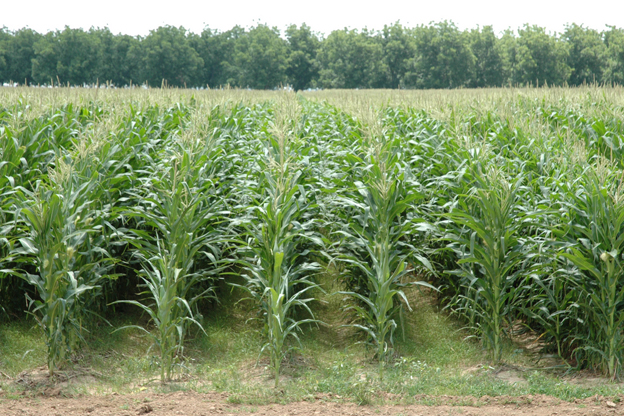 Are GMOs a go in France?

The Council of State, who overturned the ban, argued there wasn't evidence to support the claim that GMOs harm animal or human health. However, supporters of the ban argue not enough research has been done to prove that point.

The government might look into a new ban. President Nicolas Sarkozy has said before that he would find a way to keep GMOs from being planted.

The seed in question is Monsanto MON 18 corn, which is genetically modified to include a bacteria that makes it resistant to pests.