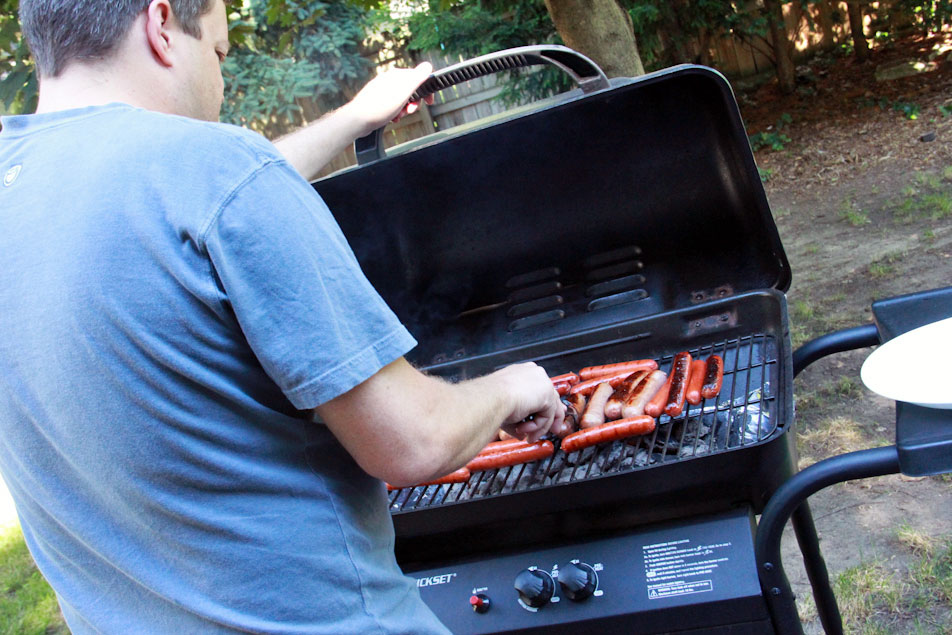 Chicken satay in Singapore, mince meat pies outside of London, raw onions in Maui. It was a not-so-glamorous but interesting career.

That's Columbus, Indiana native Ryan Nerz. He came into the Earth Eats studios to talk about his life in the competitive eating world. He didn't do the eating, but he has announced over 100 contests all over the world.

And, Harvest Public Media reports that the Smithsonian is working on an exhibition that will explore agriculture's connection to finance, science and retail.