Food Waste In Schools: A Side Effect Of Healthy Standards? 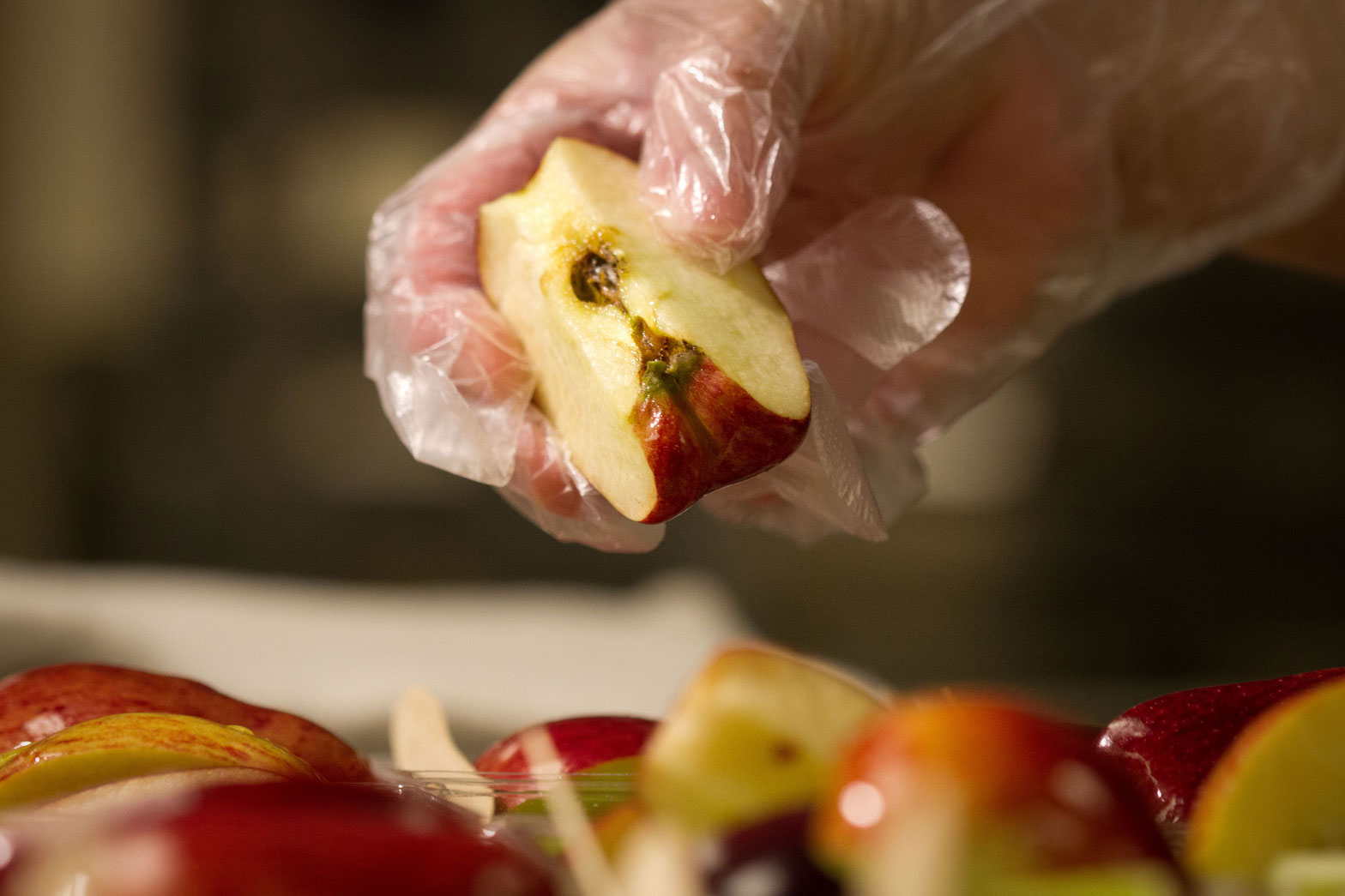 Food waste is a big problem at schools - one study found 23.9 percent of all school waste consists of edibles.

The Healthy, Hunger-Free Kids Act (2010) requires schools to offer vegetables and fruit, and students are required to pick one as part of their meal.

Critics of the school food rules argue the restrictions placed on school lunches cause more waste by forcing kids to take foods they don't like and won't eat.

This lunchroom waste is costing schools valuable resources. OneÂ studyÂ found $3.8 millionÂ of the $5.4 million spent by school districts on produce is being thrown away.

Perhaps the situation isn't as dire as some districts believe.

Harvard University conducted a small study to see exactly how much food is being thrown away, and the researchers discovered the new standards did not in fact increase food waste at schools.

The study's authors caution that, although food waste hasn't increased, the current amount shouldÂ be addressed.

The Minnesota Pollution Control Agency study points out that composting can significantly help schools reduce waste that ends up in landfills.