What Can Be Done About Food Waste? 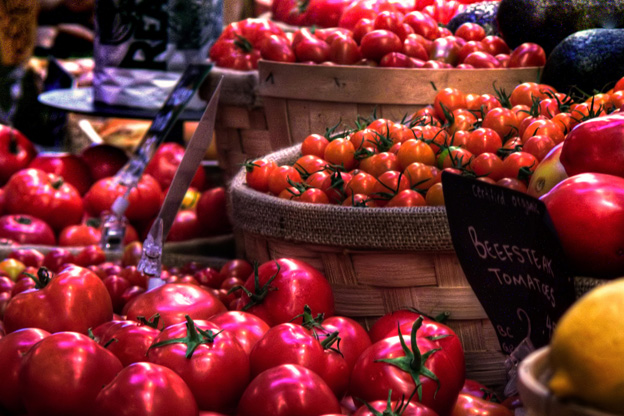 One-third of food around the world goes to waste -- 1.3 billion tons, according to the U.N.'s Food and Agriculture Organization.

Waste At Every Stage

The reasons are complex. Food isn't just wasted by supermarkets in industrialized nations. Edible food is also thrown out in developing nations that aren't equipped with the ability to store and process it.

In London, a recent survey discovered about a pound of food waste per meal consumed in a restaurant. One small step is to introduce environmentally-friendly "doggy bags" -- take-home containers of uneaten food. However, doggy bags are not the norm in a culture that views taking home leftover food with shame.

Others argue that waste reduction should start closer to home -- in the kitchen. Smaller portions are a good first step, but care should be taken over what gets thrown away before it hits the table.

Will these measures impact world hunger? Not likely, says Centre for Development, Environment and Policy, at London's School of Oriental and African Studies Peter Hazell.

The issue is distribution, he says. Breakdowns in the supply chain and poor infrastructure keep some raw ingredients from ever reaching plates.