Food Trucks Vs. Restaurants: Which Are Cleaner? 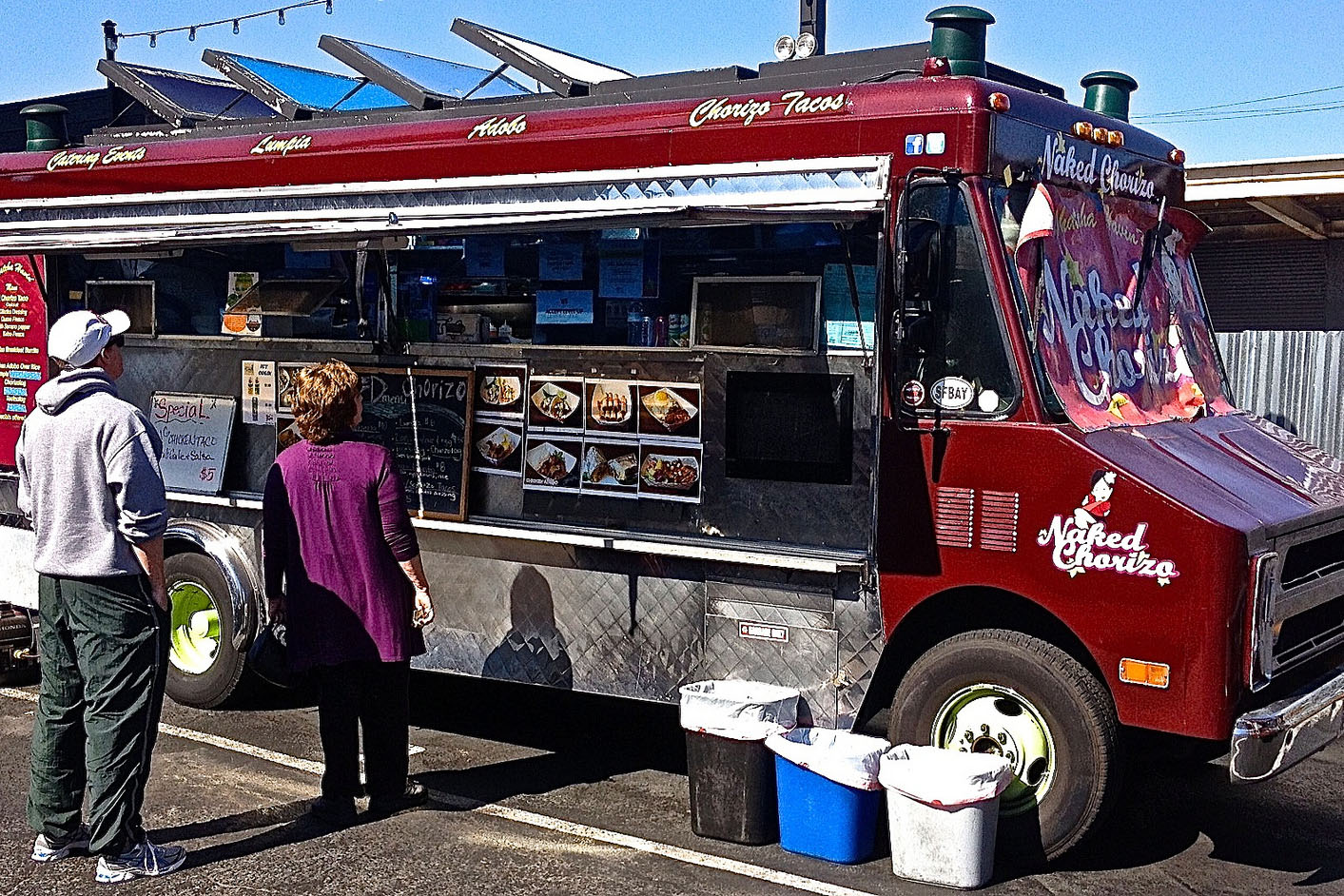 Which has a better sanitation rating -- traditional bricks-and-mortar restaurants or food trucks?

A new study by the public-interest firm, Institute for Justice, poured throughÂ 260,000 food safety inspection records in seven cities to discover that food trucks either scored as well or better than restaurants in their respective cities.

Boston, Las Vegas, Los Angeles, Louisville, Miami, Seattle and Washington, D.C were all part of the study. The only city whose restaurants rated as well as its food trucks was Seattle.

Institute of Justice opposes stricter regulation on food trucks than on regular restaurants. In their study, they point out that the persistent myth that food trucks are less sanitary are just that -- myths.